Young Cornell student is using his powers for good and helping strangers find the cheapest flights online, for free. 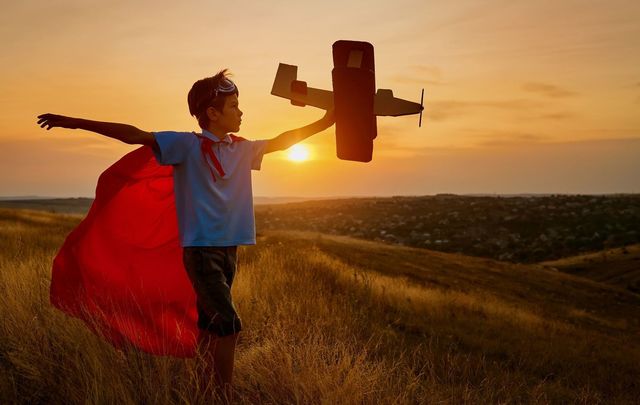 A young Cornell student is using his powers for good and helping strangers find the cheapest flights to Ireland online, for free.

A Cornell student had become a social media hero in the past two week by helping others, on Reddit, find cheap flights online. What makes this story great is that this internet travel whizz isn’t charging.

Nicholas Doyle ’19 has made himself a favorite among the power online community, Reddit, after he helped people online find amazingly cheap flights including some to Ireland for just $250 and a trip to Japan for $400. The Cornell Sun reports that the computer science major had previously planned out theoretical trips to different destinations and realized that he should be using his skills to help other people.

He told the Sun “I realized instead of doing random destinations, I would help out strangers a little bit. It seemed like it would be a little bit more helpful.”

How does he do it?

On a sub-Reddit page, dedicated to “frugality” Doyle received 500 replies when he offered to help the public. So far, he has responded to over 30 people’s inquiries.

So how does this computer science student do it?

His two top tips are to book early and be flexible with your dates. It’s that simple.

The student has been fascinated with aviation and travel since he was ten years old. He told the Sun “I like the industry a lot.

“It’s really cool how aviation in the last 50 years has connected people throughout the world and made the world smaller.”

Doyle’s already ventured into the business world, using his passion and acumen. Earlier this year he participated in Hilton’s Hospitality Hackathon at Cornell and created a travel-related app with his friends that allowed users to view carry-on bag fees, check-in bag fees, and subsequently change fees for flights.

Sadly, Doyle pointed out “Kayak had just launched their own versions of the same things so it was redundant. But it was a really fun experience.”

We see big things for this young man though! Could he be the next Points Guy or even the head of a new Kayak.com!? Watch this space.