The Story of the Irish, in Smithfield, will bring tourists from the Stone Age to Silicon Docks. 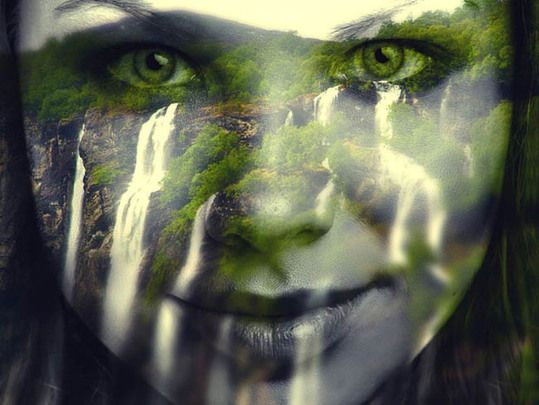 The Story of the Irish, in Smithfield, will bring tourists from the Stone Age to Silicon Docks.

A tourist attraction celebrating 10,000 of “Irishness,” through the medium of theater and cinema is set to open in Smithfield, in Dublin city.

“The Story of the Irish” will take the audience on a tour from prehistoric times to modern times, outlining keys Irish figures and their stories through history.

A member of the Tuatha Dé Dannan, a mythical pre-Celtic people, will guide the visitors through six rooms, or scenes, each representing a different time period. The achievements of the early Irish people are covered in the first three rooms – The Beginning, Mystical Endeavour, and Celtic Fusion.

Director Frank Fitzpatrick told the Irish Times “It is an awe-inspiring period, during which the Irish were at the cutting edge of human evolution.”

The next two rooms – Defiance and Famine and Death – are “gut wrenchingly sad,” said Fitzpatrick, Fitzpatrick, a former university lecturer and one-time owner of a fashion design business.

“This is when the unique Irish culture fought against annihilation, and lost.”

From the Ashes, the last room, explains the birth of modern Ireland “from the ashes of an ancient 10,000-year-old Irish spirit”.

Minister for Transport, Tourism and Sport Paschal Donohoe said the success of Irish tourism was being spearheaded by entrepreneurs.

He said “Frank has identified an unmet need, a way of telling the history and culture of our country in an animated way.”

Canadian ambassador Kevin Vickers and representatives of the US, Australian and British embassies attended the opening.

The attraction, which has been two years in the making without any capital grants from the State.

Fitzpatrick estimates that the Story of the Irish has capacity to accommodate 500,000 visitors each year.