Muckross House: A shining jewel on the Emerald Isle

As an avid traveler throughout Ireland (several trips and counting) no visit is complete to me without a stop at... 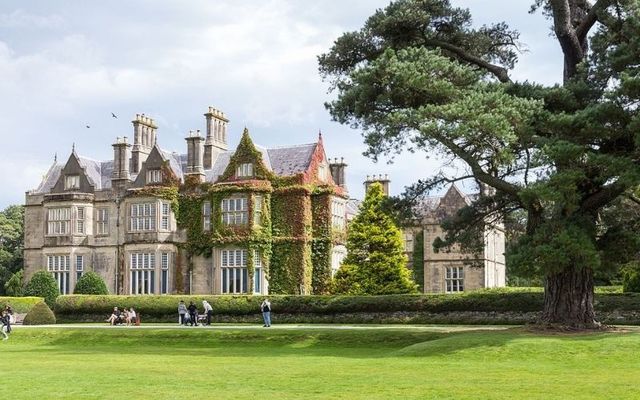 As an avid traveler throughout Ireland (several trips and counting) no visit is complete to me without a stop at the world-famous Muckross House in Killarney.

A magnificent building dating back to the 19th century set in Killarney state park (Ireland's largest at 24,000 acres), Muckross House boasts over 60 immaculately preserved Victorian-style rooms along with incredibly fascinating exhibits on local wildlife and history along with live pottery-making and cloth-weaving demonstrations.

Perhaps as equally impressive as its ornate interiors are the four (yes four) azalea- and rhododendron-strewn Muckross gardens including the Rock Garden, Sunken Garden, Stream Garden, and the four-walled Victorian gardens.

From Muckross one can partake in any one of dozens of activities the park offers including boat trips on one of its three lakes, sunbathing on a lake-side beach, and a visit to a fully-operational farm dating back to the 1930s to name a few.

I would personally recommend the horse-drawn carriage tour of the park that leads to the nearby Torc waterfalls more for its lively interactions with the local carriage drivers than the scenic ride itself. What better way to get to know a place!

A highlight was taking such a trip and being enraptured by a spirited young driver's boasting of Kerry's own indigenous "Kerry Cattle. The most famous cattle in the world."

Muckross House became one of the most famous houses in the world when visited in 1861 by Queen Victoria herself (As numerous placards on the grounds remind you).

So if it's fit for a queen then more than likely it's right just for you.