Killarney is becoming Ireland’s Florida - a haven for retirees

Retirees are flocking to the picturesque County Kerry town of Killarney, giving it one of the oldest average populations in all of Ireland. 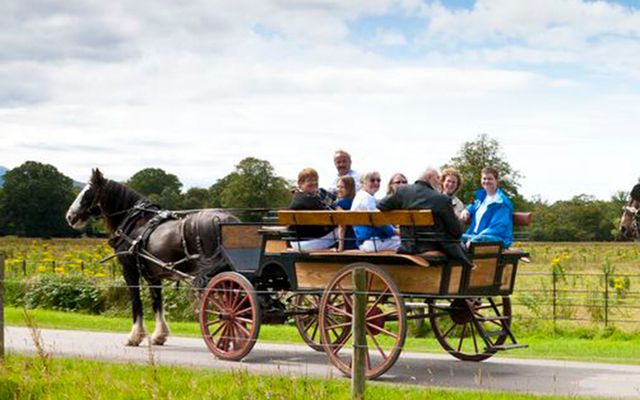 Retiring to Killarney is more popular than ever. Stephen Power / Tourism Ireland

The picturesque County Kerry town of Killarney has long been a must-go for visitors to Ireland, with its picturesque town center, pubs a plenty and proximity to Killarney National Park and the Ring of Kerry.

But according to recent census data, Killarney is also quickly becoming the Florida of Ireland – a hotspot for retirees.

As noted in a recent Irish Times article by Anne Lucey, Killarney now has one of the oldest populations of all the towns in Ireland, with an average age of 40.9.

While some of Ireland’s smaller towns, such as Castlerea, Co. Roscommon, Clifden, Co. Galway and Dingle, also in County Kerry, have an average population age a couple years older than Killarney’s, the size of Killarney’s population in the 2016 census far surpasses theirs, at 14,504.

While it’s conceivable that there could have been a great number of older tour groups in town at the time of the census, locals happily confirmed to the Irish Times that Killarney has been attracting noticeably higher numbers of retirees in recent years.

What could be the appeal? Lots!

To start, Killarney has been ranked in the top 10 places to retire – not just in Ireland, but in the whole world. Hiking trails, a walkable town center, shops, restaurants and golf courses helped earn it the #10 spot on Oyster’s 2016 list of The World’s 10 Best Places to Retire.

As the Irish Times, noted, Killarney also offers some important necessities for anyone advancing in years, such as a large community hospital and two nursing care communities, in addition to a number of groups for active retirees.

“Killarney is very attractive for retirees. This has always been the case. And in the last 12 months we have seen an increase in retired people buying or wanting to buy,” local property auctioneer Michael Coghlan told the Irish Times.

Another interviewee, Dr. Gary Stack of SouthDoc, added that a number of his patients in recent years have been newcomers to Killarney from the UK with no specific ties to the area.

The charming town – immortalized in songs such as “Christmas in Killarney” and “The Lakes of Killarney” – also hosts an abundance of activities year round, from the Folk Festival, the Beer Festival and the Walking Festival to Christmas parades and even a Fourth of July celebration.

Read More: Facts about Killarney on the Ring of Kerry 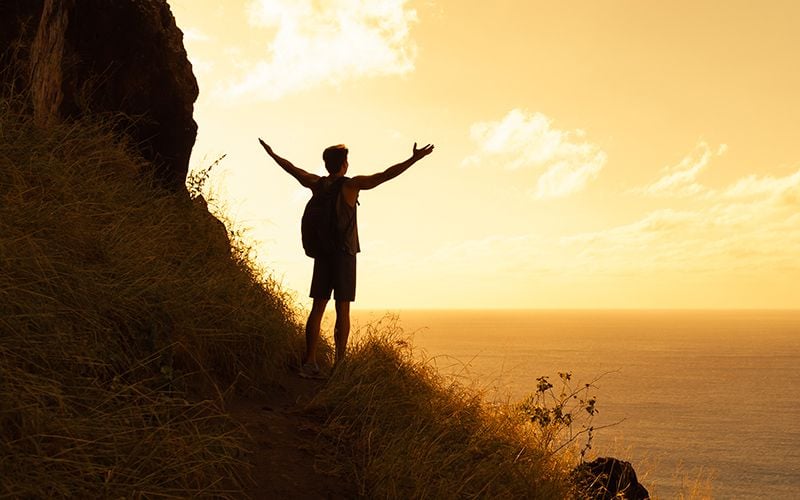