Is your Ireland dream home a 12th-century haunted Irish castle 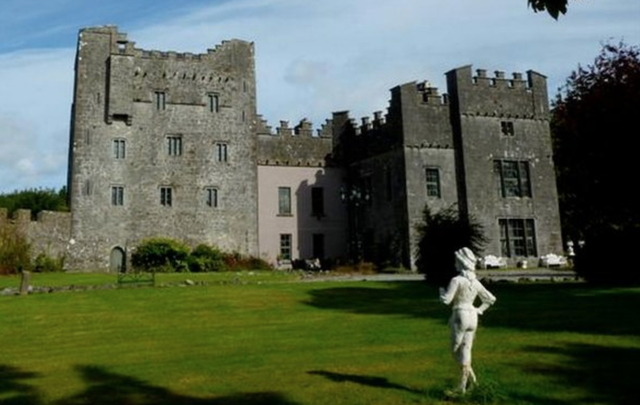 A little bolthole retreat in County Westmeath? This 10-bedroom, 12-bathroom Irish castles with a wealth of history and myth surrounding it, on 27 acres of land is on the market for just over $1.5 million.

Dating back to the 12th-century and the Norman invasion of Ireland, Portlick Castle, in Athlone, County Westmeath, is on the market for $1,519,660 (€1,400,000), that's about as much as you'd pay for a large semi-detached house in Dublin!

Portlick Castle boasts of ten bedrooms and 12 bathrooms. A lakeside property, nestled on 12 acres of land it really is the stuff of dreams. Of course, there's a little nightmarish stuff too! No house as old as this gets through the centuries without picking up a few ghost stories and Portlick has a few. 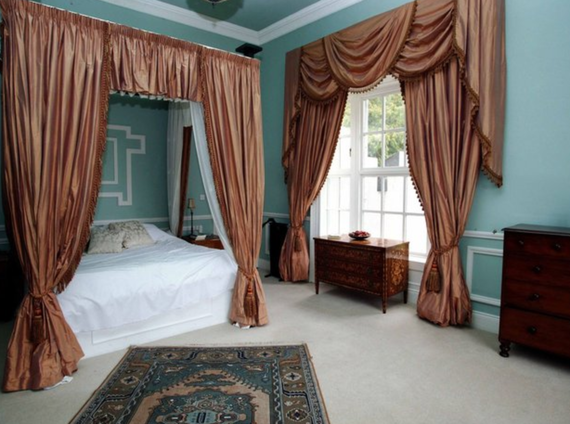 One of the ten ensuite bedrooms at Portlick Castle.

Also on the property is a four-bedroom gate lodge and a stable block, which was previously granted planning permission for six apartments. 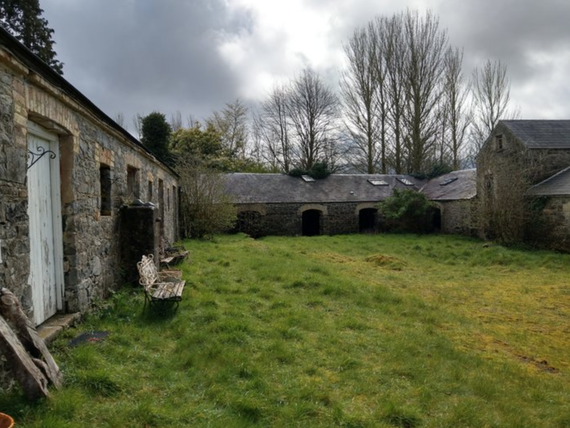 Out buildings at Portlick Castle.

Inside the castle itself, there are ten-bedrooms, with ensuites, a Minstrels Gallery with a 13th-century floor to ceiling fireplace; a Victorian-style drawing room, an Edwardian styled dining room, and a 12th-century dungeon room with high arched ceilings. Also, a commercial kitchen has been installed with the capability of providing food for up to 300 people. 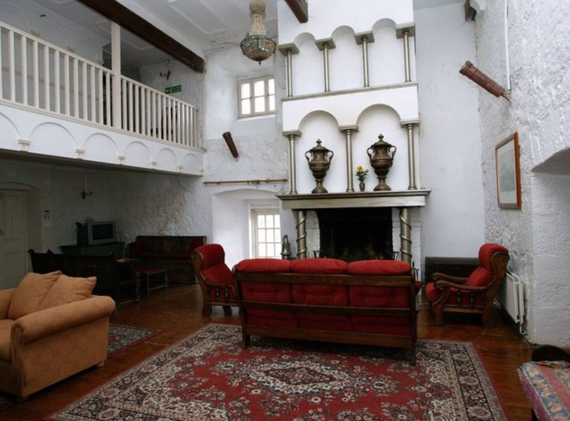 Minstrels gallery with a 13th-century floor to ceiling fireplace.

Two additional wings were built on to Portlick Castle in harmonious style - one wing for a meeting place [and laundry facilities], and the other built with a music/ concert room for events.

On the top of the music room is a terrace with views over Lough Ree from the battlements. 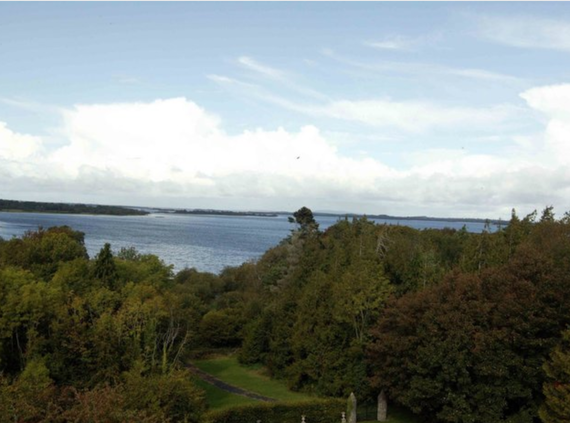 According to the real estate agent, Stan Bradbury, who listed the property on Daft.ie,  for most of its long history, the castle was inhabited by only two families. The story goes that a castle was built on the site by Sir Henry de Leon in the 12th century under the charter of King John.

The four-story tower house that stands there now is thought to have gone up later, in the 15th century, though incorporating the earlier structure. 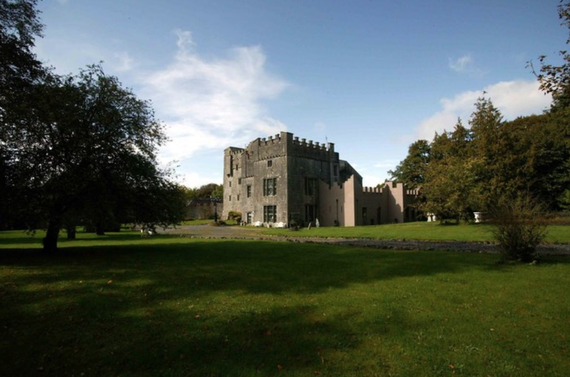 De Leons (who later went by the more familiar name of Dillon) lived at Portlick until 1696 when they made the mistake of backing the losing side in the Williamite wars.

The property was confiscated from Garrett Dillon, a Jacobite and one of the signatories of the Treaty of Limerick, and he was obliged to flee the country.
In 1703, it was sold to a Reverend Robert Smyth, and that family continued in residence until the mid-20th century.

In 1844, Frideswide Maria Smyth of Portlick distinguished herself by marrying Richard Brydges Beechey, one of the most celebrated marine painters in the history of Irish art. 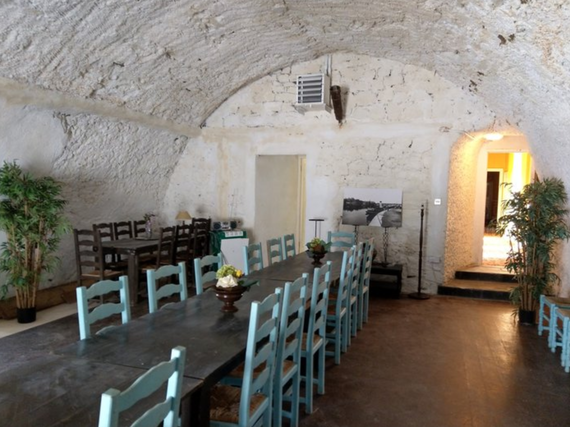 Portlick Castle is widely reputed to be haunted by a ghost known as the 'Blue Lady'. She has been seen by the owner floating around the staircase area of the great castle and over the years, she has also been spotted by a great many of the guests who have excitedly recorded their experiences in various online forums.

The Blue Lady gets about it seems because Kilkenny Castle, Monkstown Castle in Cork, the Sharon Rectory in Co Donegal, and the Workhouse Museum in Derry all have blue lady ghost sightings attached to them.

Portlick is also reputed to have a ghost prisoner, who has been known to appear in the dungeons below.

So what do you think? Wouldn't this be the amazing dream home in Ireland? Let us know what you think in the comments section below.