This Dublin castle could be your new home in Ireland

Holyrood Castle in Sandymount, Dublin was "designed with entertainment in mind."Sherry Fitzgerald

Holyrood Castle has a penthouse and 360-degree views of Dublin city.

Holyrood Castle in Dublin is on the market if you’re looking for a luxurious new place to live in Ireland’s capital.

Read More: Dream of being the Lord of the manor in Ireland? It’ll only cost you €20m

Located in Sandymount, the stunning Holyrood Castle is for sale through Sherry Fitzgerald realtors with an asking price of $2,700,00 (€2,500,000). 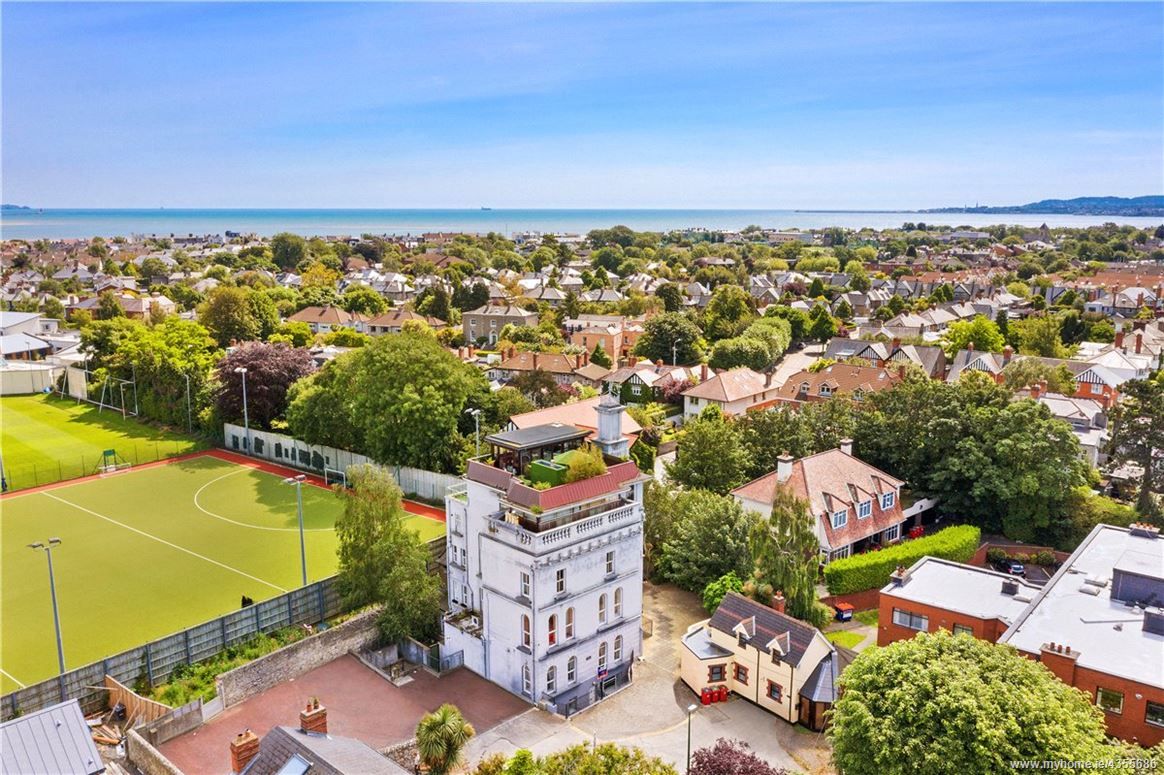 The property's realtors say: “Holyrood Castle is a most distinctive 19th-century four-story over basement castellated residence, tucked away in a quiet cul-de-sac off Sandymount Avenue making it an outstanding investment opportunity, stunning home or home and income.”

The Castle is currently divided into three "spacious and elegant apartments" that include a 3-bedroom basement apartment, a 2-bedroom ground floor apartment, and a "dramatic triplex penthouse" with a rooftop garden that boasts a "unique and creative bespoke interior where no expense has been spared." 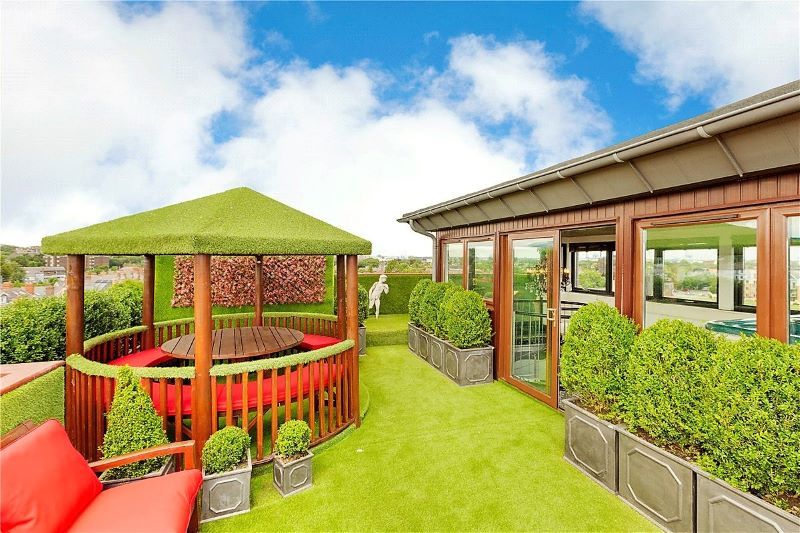 The realtors also note Holyrood Castle's convenience, highlighting that it is only a short distance from Sandymount Village and Sandymount Strand.

One writer for the Irish Times aptly describes Holyrood Castle as a “noughties pleasure dome” that “appears to have been designed entirely with entertainment in mind.” 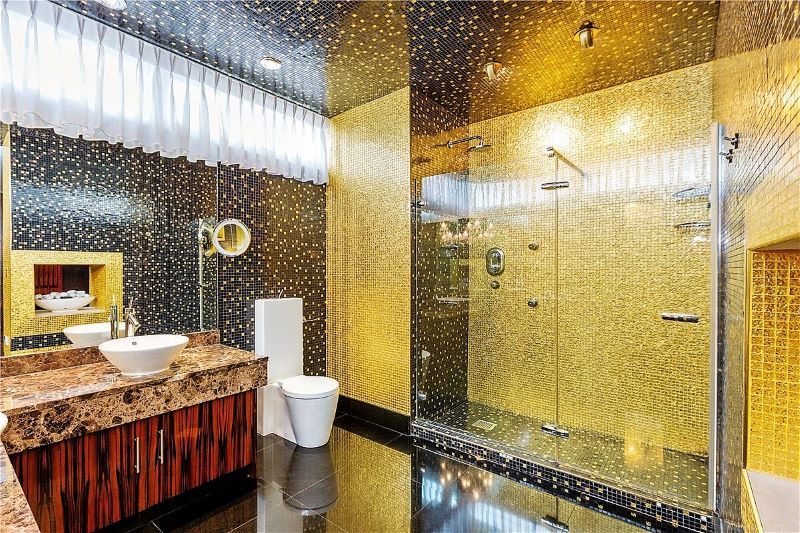 Speaking of the Castle’s penthouse, she writes: “A dramatic spiral staircase rises from here to a top-floor Jacuzzi room whose mosaic-tiled ceiling includes 14-carat gold-leaf detail; this leads out to a vast AstroTurf-clad rooftop garden complete with AstroTurf-covered gazebo, classical statuary and uninterrupted views across the YMCA playing fields next door." 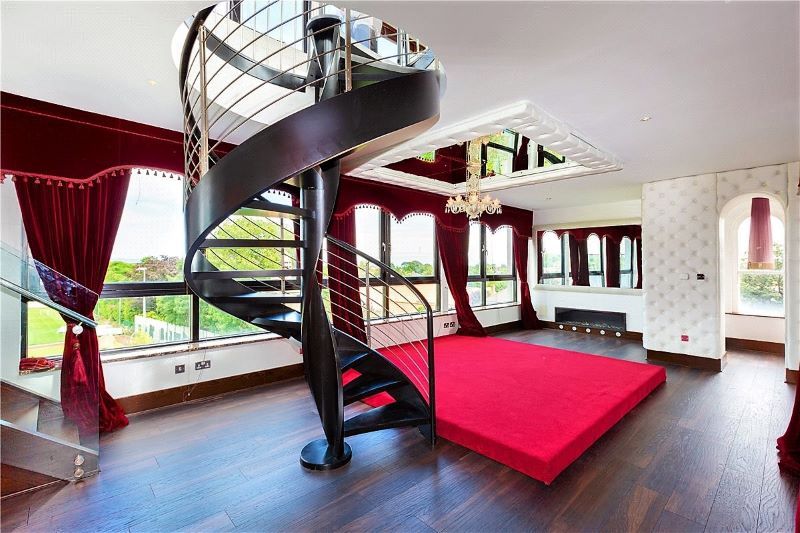 "With a sauna area thrown in for good measure, it all adds up to quite the party palace.”

Read More: Top reasons to make the move to Ireland

Where do you dream of moving to in Ireland? Let us know in the comments!

Holyrood Castle in Sandymount, Dublin was "designed with entertainment in mind."Sherry Fitzgerald