LonelyPlanet says that this city on the Wild Atlantic Way is "brilliantly bohemian." 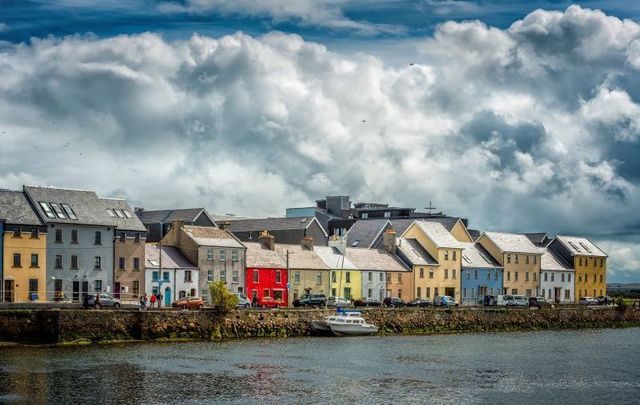 LonelyPlanet included Galway as one of the top ten cities you need to visit in its annual 'Best in Travel' feature, back in 2020.

To determine its top picks for 2020, LonelyPlanet consulted its writers, editors, and "online family of social media influencers" and said that each city is chosen for "its topicality, unique experiences and ‘wow’ factor.”

While Salzburg in Austria claimed the top spot in the Best Cities to visit in 2020, Galway came in fourth place. 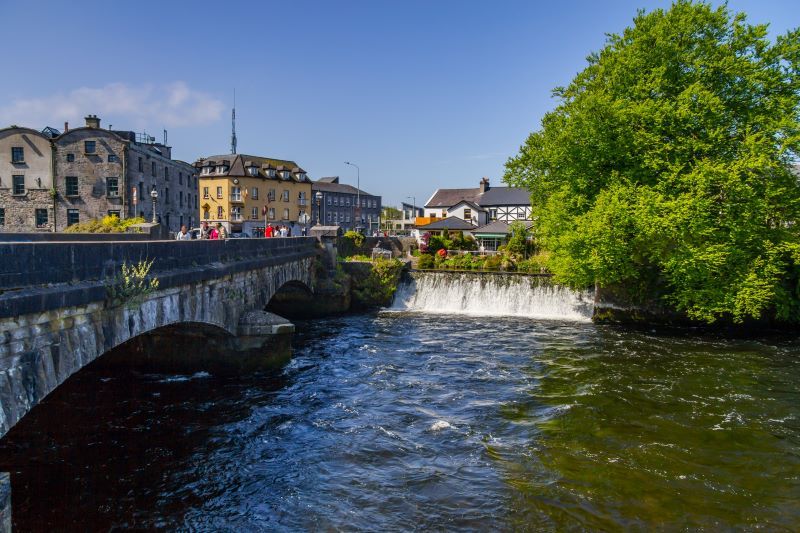 “And this year all that creative exuberance is being supercharged by events marking the Galway region's role as a 2020 European Capital of Culture – the city’s calendar is as packed with activity as the bars are with locals on a Saturday night. Expect street spectacle, live and digital art as well as world-class music, theatre, and dance.

“Sleep might have to wait – in Galway, even the buskers play late into the night. Vivid and vibrant, brimful of imagination, Galway in 2020 is home to a year-long, city-wide, arty party. And you’re invited too.” 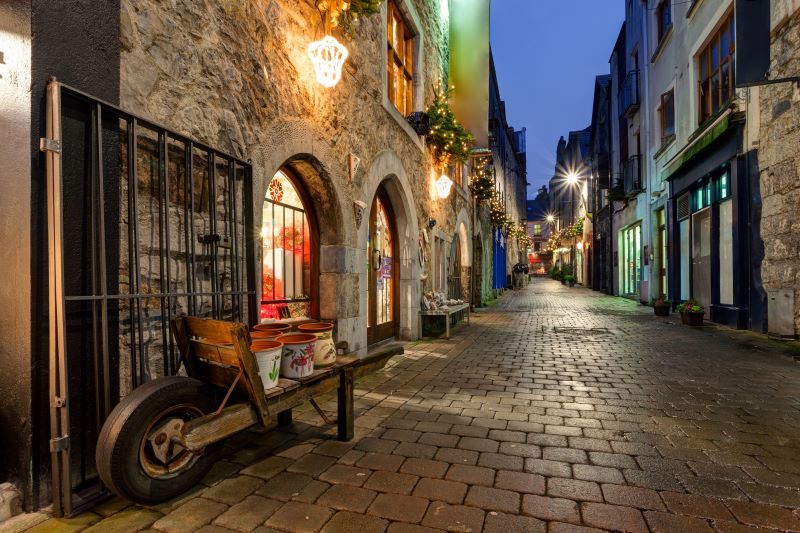 RTE, however, reports that busking in Galway’s city center may come under new restrictions in January after Galway City Council voted in favor of new by-laws last month.

“The rules will ban the use of amplification or backing tracks by buskers before 6 pm and also restrict so-called "circle acts", that attract large crowds of bystanders. The use of drum kits will be banned at all times.

“The regulations cover what is described as the "protected streetscape", running from the top of Williamsgate Street to the end of Quay Street, the main pedestrianized zone in the city center.”

Have you visited Galway City before? Tell us about your experience in the comments!

On the Irish trad music trail in County Clare

County Sligo is the new culinary capital of Ireland’s Northwest