The man who served as Lord Mayor nine times was known as the "Shaking Hand of Dublin." 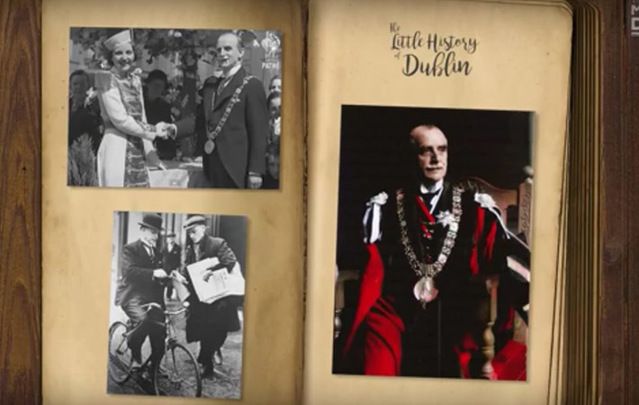 Alfie Byrne: The man who served as Lord Mayor nine times was known as the "Shaking Hand of Dublin." YouTube

The Little Museum of Dublin has brought history to life with 15 short films covering nugget-sized pieces of Ireland’s history. Each week IrishCentral will release one of the new clips. This week’s topic is the famously friendly Irish politician Alfie Byrne, who served as Lord Mayor of Dublin nine times.

Read more: History comes to life at the Little Museum of Dublin: The Proclamation (VIDEO)

Here’s an amazing video interview with Alfie Byrne from Pathé: