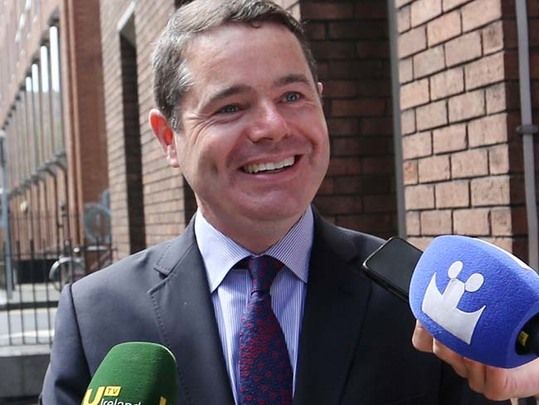 With another record year for the Irish tourism industry on the books, Ireland’s Tourism Minister Paschal Donohoe arrives in New York this week to promote a new initiative aimed at highlighting Ireland’s historical past.

Called Ireland’s Ancient East, the initiative “aims to build on the wealth of historical and cultural assets in the east and south of Ireland,” says a press release from Irish government agency Tourism Ireland.

“The new initiative seeks to give visitors a personal experience of 5,000 years of Irish history through a journey of discovery stretching from Carlingford to Cork and is intended to match and complement the Wild Atlantic Way in terms of scale and ambition.”

Speaking before the launch, Donohoe said, “The government has just announced initial funding of over $2 million for a program to animate the great amount of history and heritage in Ireland’s Ancient East and allow us to build on the tourism assets we have in the east and south of the country.

“With tourism businesses already mobilizing behind the new initiative, I believe that Ireland’s Ancient East will prove as effective and popular as the Wild Atlantic Way and will ultimately deliver significant additional numbers of visitors, revenue and jobs to the region.”

Other 2016 Irish tourism highlights include a U.S. college football game at the Aviva Stadium in Dublin on September 3 between Boston College and Georgia Tech.

The Tourism Ireland press release also revealed that the agency is the second most popular tourism board in the world behind Australia’s, and will notch one million Facebook likes on its U.S. page this week.

Tourism Ireland Chief Executive Niall Gibbons said, “Ireland has never been easier to get to, with more than 40,000 seats leaving 11 gateways across the U.S. each week. This growth in direct air capacity has allowed us to increase Ireland’s market share of the U.S. outbound travel market to Europe to 10 percent, and deliver what we expect will be a third record year for Irish tourism from the U.S. Year to date visitor figures through end of July are trending well at plus-15 percent.

“Armed with a very extensive program of campaigns highlighting Ireland’s Ancient East, the Wild Atlantic Way and Northern Ireland, and targeting audiences with strong potential for growth, the outlook for 2016 looks very positive.”

More information about Ireland’s Ancient East and other attractions can be found at www.ireland.com.