Ireland bids to bring 5,000 puppies to the Emerald Isle for the world dog show

Puppies and vacationing in Ireland? What could be better than that? 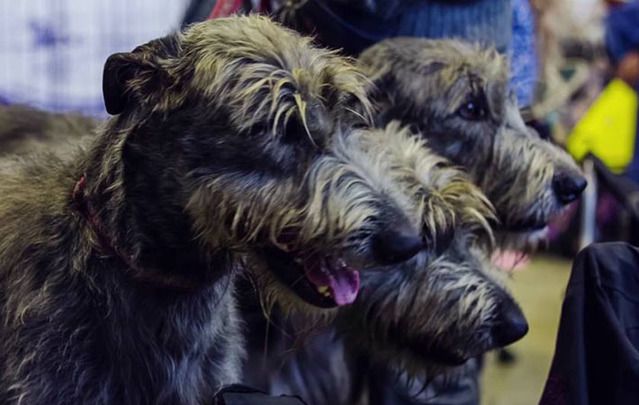 Puppies and vacationing in Ireland? What could be better than that? Failte Ireland

Ireland’s tourism is going to the dogs! Fáilte Ireland, the country’s National Tourism Development Authority, has launched a bid to bring the world dog show, with 5,000 dogs and 15,000 delegates to Dublin.

Fáilte Ireland’s Event Ireland team are (and we quote) “woof and ready” to bring one of the world’s biggest canine events to Ireland’s shores. Using the tagline “Live life off the leash,” the team recently produced a dog-friendly promotional teaser video for the Irish Kennel Club (IKC) which was presented at the 2016 World Dog Show, in Moscow, to position Ireland as a possible destination for the 2021 event.

The hosting of World Dog Show 2021 will be announced next year in Leipzig (which is hosting the event in November 2017) If successful, this event could potentially bring over 5,000 dogs, and approximately three people per dog, into Dublin for the event – with an estimated value of over €11m for the Irish economy.

The IKC have formally applied as a candidate for the Fédération Cynologique Internationale (the World Canine Organization) World Dog Show 2021. Additionally, 2021 will be the centenary of the year (1921) that the fledgling organization, which ultimately became the IKC held its first dog show. Michael Collins was a founder member.