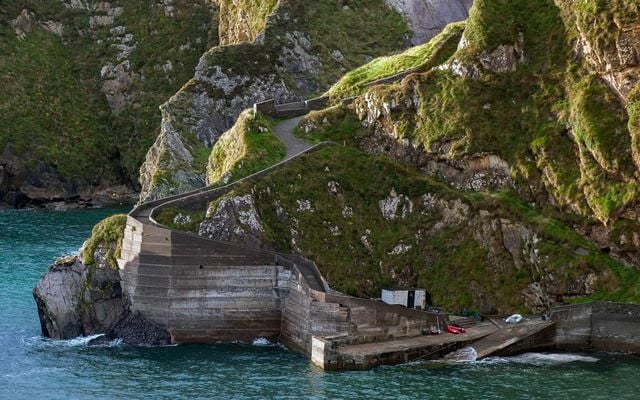 Research conducted by TripAdvisor showed that users gave Ireland an overall 4.57 ranking out of 5 stars, which landed the country in fourth place for best travel experiences in the world.

TripAdvisor spokesperson Hayley Coleman said “Ireland’s ranking among countries like Costa Rica and New Zealand firmly cements the country, with its magnificent outdoors and vibrant culture, as a top destination for travel experiences.

Noting Ireland’s appeal, TripAdvisor said, “Ireland’s scenic landscapes, like a Howth Peninsula Hiking tour, and cultural experiences, like a Whiskey Tasting Tour of Dublin, propelled the country into the list of top five countries worldwide for experiences, making it also the best country in Europe for travel experiences.”

Some of the top-rated experiences in Ireland are the Whiskey Tasting Tour of Dublin, the 1916 Rebellion Walking Tour, and a Howth Peninsula Hiking Tour.

Tourism Ireland welcomed the news of Ireland’s strong ranking. CEO Niall GIbbons said “I’m delighted to see that Ireland has been ranked the fourth best destination in the world for ‘travel experiences’.

“The findings are based on travelers’ own experiences on holidays here, so the inclusion of Ireland in this list is particularly good news – helping to give us ‘stand-out’ in a very competitive international marketplace. The great variety of things to see and do, activities and experiences is one of our unique selling points and makes Ireland such a great choice for a short break or holiday."

Check out this video from Tourism Ireland that highlights some of the best places to visit while in Ireland:

What's your favorite travel experience in Ireland? Share in the comments!