Dublin day out: The Custom House role in Ireland's War of Independence

During your next visit to Ireland, experience the history of Dublin at the Custom House Visitor Centre.

In partnership with:
Office of Public Works 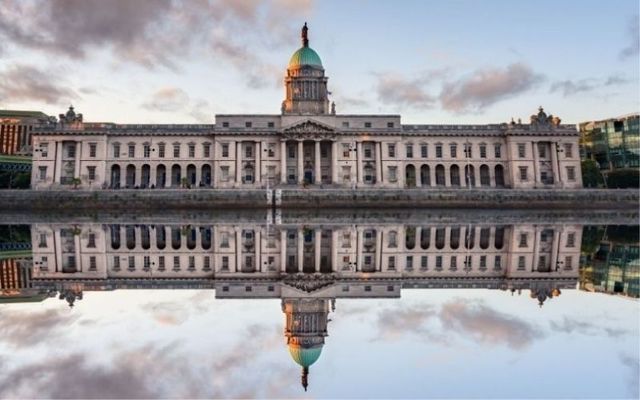 Be mesmerized by the history of Dublin at the Custom House Visitor Centre and discover the role the building played in Ireland's War of Independence.

The Custom House, a landmark neo-classical building on the River Liffey’s north quay in Dublin city, was once Ireland’s major trade route to the wider world. 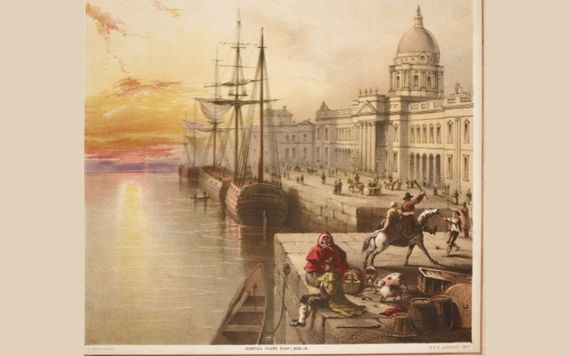 This architectural icon witnessed not only the development of a great city but also some of the most turbulent milestones in its history, and from November 2021 you can take a trip to the Custom House Visitor Centre and immerse yourself in iconic Irish history.

The new visitor centre will open in November 2021 and marks the centenary of the 1921 Custom House fire during the War of Independence, which claimed nine lives and nearly destroyed the landmark neo-classical building.

The stories of the building, burning, and restoration of Dublin’s Custom House are now brought to life in a new and fascinating exhibition, revealing a rich, many layered story that spans over 200 years. 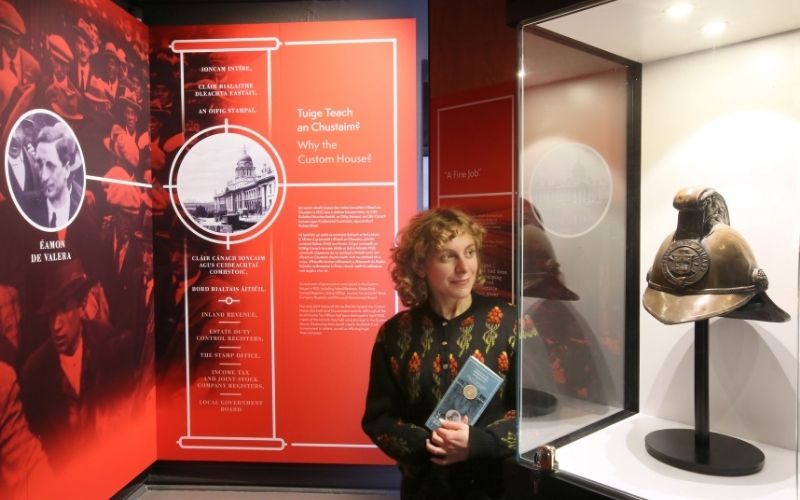 The Custom House Visitor Centre in Dublin will open in November 2021. Credit: OPW

"It will give the public [an] opportunity to immerse themselves in a formative part of our history, including a detailed account of the 1921 burning of the Custom House, one of the most seminal moments in the War of Independence.

"The opening, during the Centenary year of the burning of the Custom House, will be really significant for Dublin’s North Inner City and we hope to offer a very informative and very interesting visitor attraction.”

In 1791, the architect James Gandon completed the building of the Custom House, a masterpiece of European neoclassicism. it took ten years to build cost £200,000 to build – a considerable sum at the time.

Look around and admire the decorative detail of Edward Smyth's beautifully executed stonework carvings on the exterior and the famous carved keystones depicting the terrible heads of the river gods. There are 14 of these – one for every major river of Ireland. 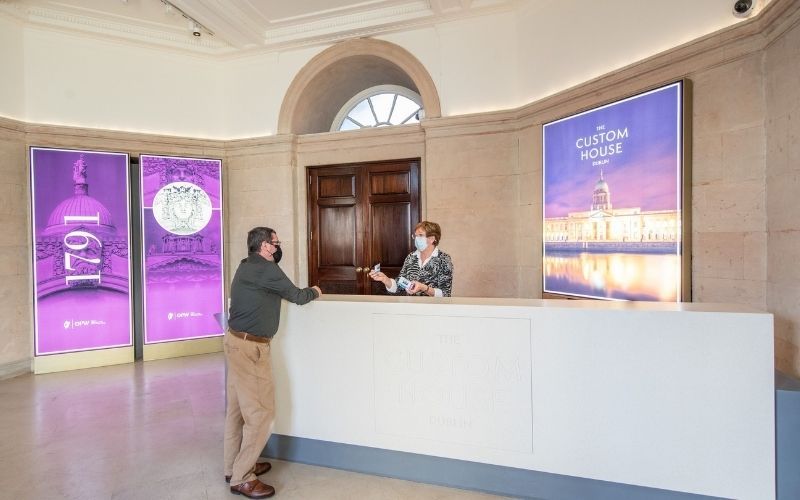 Experience the history of Dublin at the Custom House Visitor Centre. Credit: OPW

As the port of Dublin moved further downriver, the building's original use for collecting custom duties became obsolete, and it was used as the headquarters of the Local Government Board for Ireland.

In 1921 the IRA, in what was its largest single operation during Ireland's War of Independence, seized and set fire to the Custom House building.

Nine people – five IRA members and four civilians – were killed in the gun-battles, which took place in and around the building. The Custom House, one of the British Government’s most important administrative buildings in Ireland at the time, was completely destroyed, along with its administrative records.

In the aftermath of the Custom House fire, the Office of Public Works reroofed and restored the building and skilfully reinstated its iconic dome from 1926-9. Results of the reconstruction can still be seen today on the building's exterior due to the dome being rebuilt using Irish Ardbraccan limestone, which is noticeably
darker than the stone used in the original construction.

Through this, as well as through the continuous conservation of the building’s exterior and interior, it has ensured that the Custom House is preserved for generations to come. 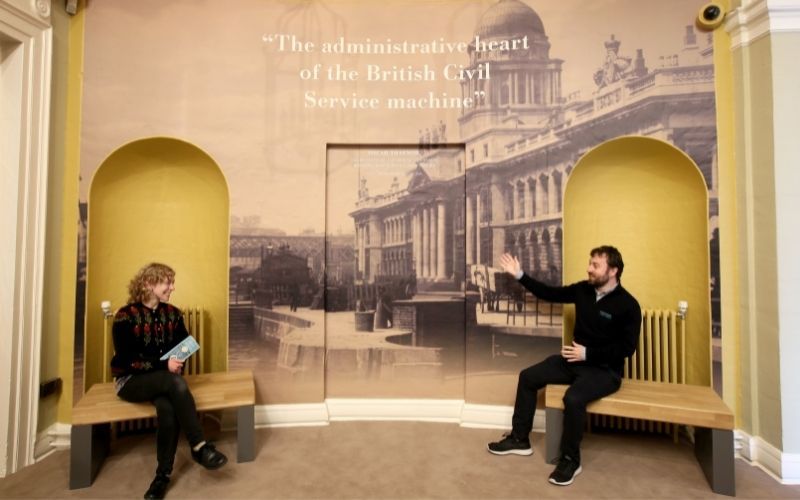 The new visitor centre will mark the centenary of the 1921 Custom House fire. Credit: OPW