Can you really fly to Ireland from the US for this cheap?

Many American airlines are offering rock-bottom fares for return trips to Ireland from the US. 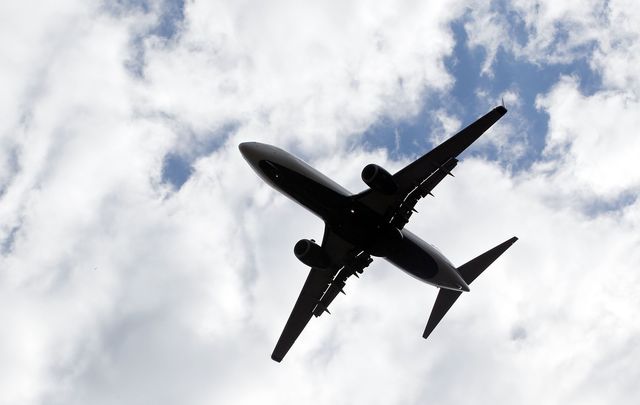 Roundtrip airfares from the US to Ireland are dropping Getty

With the holiday season upon us, airlines are boasting ridiculously low fares for roundtrip flights to Ireland from the US.

Thrillist reports that several carriers are offering roundtrip flights from the US for less than $300 - a steal for any transatlantic journey.

According to Thrillist, Dollar Flight Club is reporting flights to Ireland from several major US cities such as Boston, Providence, Chicago, Los Angeles for only $248.

Thrillist notes that the cheapest dates to fly are generally falling between December 4 and February 7, perfect if you fancy ringing in the new year in the Emerald Isle.

Other airlines that Thrillist is reporting low fares for that period are:

Read More: Norwegian to increase flights to Ireland from North America next summer

As always though, flight fares can fluctuate hour to hour so it’s best to do your research before booking.

What’s the cheapest you’ve ever flown to Ireland for? Let us know!