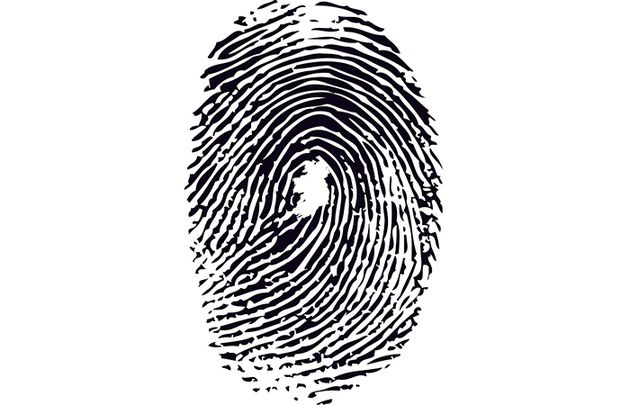 First of its kind digital museum and visitor experience, EPIC Ireland tells the story of 10 million journeys and the roots of 70 million people.

EPIC Ireland, a fully digital permanent exhibition dedicated to telling the story of Ireland’s diaspora around the world, is set to open this May in Dublin city. Among the amazing tales brought to life in the vaults of the historic, iconic chq Building are over 60 American-bound Irish emigrants, from the first person to be processed at Ellis Island to the Irishman who designed the White House.

Spread over 21 galleries, bringing visitors on a journey from historic departures to Ireland’s influence in this new digital era, EPIC Ireland digitally illustrates the authentic story of the Irish. A passion project, the entire endeavor, built in vaults dating from 1820, has been funded by Neville Isdell, former Chairman and CEO of Coca-Cola, who originally hails from County Down.

Isdell said, “I have been looking for an opportunity to make a contribution to Ireland and the establishment of EPIC Ireland has provided the perfect solution and was in my thoughts from the start of my ownership of the very special chq Building. I left Ireland more than 60 years ago but have never forgotten where I am from and that the very fact of being Irish has been a help to me in my life and career.”

The new exhibition is located in Dublin’s city center just east of the Customs House. Visitors will be able explore the journey of a people through four thematic sections, starting with an introduction to migration and the arrivals and departures that shaped Ireland, moving on to explore why people left Ireland. The showcase continues as it invites visitors to consider what Irish people have done and are doing overseas, focusing on how the Irish influenced the world through politics, business, science, sports and the arts. Finally, it shows where the Irish overseas are now and what they are doing in today’s highly connected world.

Among them are the fascinating tales of over 60 American-bound Irish emigrants.

Here’s just some of the incredible stories this digital experience will tell:

The first emigrant to be processed at Ellis Island

On New Year’s Day in 1892 Annie Moore and her two brothers were the first people to be processed at the famed immigration facility on Ellis Island, in New York harbor. Her tale, traveling from Queenstown (now Cobh), County Cork to the United States, has become synonymous with the Irish immigrant’s tale, leaving home in search of a new life.

Meagher’s tale is truly amazing. He was born in Waterford City and was an Irish nationalist and leader of the Young Irelanders in the Rebellion of 1848. He was convicted of treason and sentenced to death, but eventually he instead received transportation for life to Van Diemen's Land in Australia. In 1852 he escaped and made his way to the United States and settled in New York City, where he studied law and worked as a journalist and lecturer.

The Waterford man joined the US Army at the beginning of the American Civil War and rose through the ranks to brigadier general. He was known for raising support for the war among the Irish immigrants.

Read more: New book proves who was the greatest Irishman in American history

The Irish architect who designed the White House

James Hoban, from Kilkenny, emigrated to the United States after the American Revolutionary War and established himself as an architect in Philadelphia.

President George Washington admired Hoban's work on his Southern Tour (Hoban had designed many buildings in South Carolina) and summoned him to a meeting. In July 1792 Hoban won the competition to design the White House, the iconic home and offices of the President of the United States.

As the EPIC Ireland site says, “One of Ireland’s most cherished daughters won an Oscar, became Hollywood’s highest paid actress, married a Prince and captured the hearts of the world but never forgot her Irish roots.

“She visited Ireland so frequently that Dublin’s Gresham Hotel named her suite after her. She also stayed in her grandfather’s old cottage in Mayo.”

Most famous for her role in “The Quiet Man” alongside John Wayne, O’Hara was originally from Ranelagh in Dublin. A star of the Golden Age of Hollywood, O’Hara lived in County Cork and sadly passed away in 2015. She is buried in Arlington National Cemetery.

These are just some of the Irish who made their mark on the United States and whose stories are featured in the amazing vaults of EPIC Ireland.

The vision of EPIC Ireland is to be the essential first port of call for visitors to Ireland, the first piece of orientation for any trip to Ireland. Its purpose is to tell the untold stories in a unique, highly entertaining and informative way.

The principal of this massive project, Neville Isdell, is a highly successful businessman and a member of the Irish Diaspora himself. He is intensely proud of being a one-island Irishman. Born in Northern Ireland and raised in Zambia, Neville believes that he has benefited significantly in his life and career from that “Irishness.”

EPIC Ireland offers the opportunity to celebrate and enhance the connectivity between Ireland and those who left but benefited from being Irish. It will also allow people with no connection to Ireland or its diaspora to have the opportunity to understand what happened and why it looms so large in the Irish consciousness both in the past and today. Equally, it is perhaps an opportunity to ensure that those who are leaving today or will leave in the future, whatever the reason, will have the chance to keep connected in a meaningful way.

The project will also offer a state-of-the-art genealogy center which will be operated by Enneclann, Ireland’s leading genealogical services provider, in conjunction with international partners. In addition to extensive, easy-to-use research facilities, the genealogy center will also offer the latest DNA testing that will enable visitors to learn about their Irish roots.

EPIC Ireland opens its doors in May 2016 but will accept advance bookings from March 2016, at www.epicirelandchq.com.