Dublin Airport had a record-breaking number of passengers in April 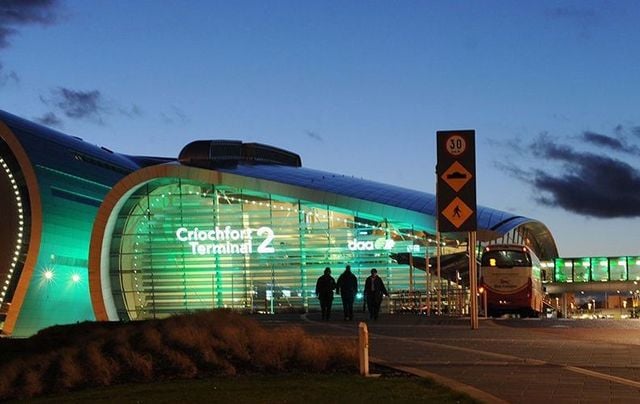 Last month was the busiest April ever for Dublin Airport

Dublin Airport is celebrating their busiest April ever which saw nearly three million people pass through the terminals.

In a statement, Dublin Airport reported that they ushered through 2.8 million people in April, their busiest April on record.

Passenger numbers at Dublin Airport increased by 7% in April to 2.8 million, making it the busiest April in the...

The airport reported that passenger volumes to and from Continental Europe increased by 9 percent and UK traffic increased by 2 percent.

Transatlantic passenger volumes grew by 16 percent, with almost 344,000 passengers traveling to and from North America in April.

Other international traffic, mainly to the Middle East, Africa and the Asia Pacific region grew by 2 percent with just over 80,500 passengers traveling to and from these destinations in April.

However, domestic traffic declined by 3 percent with more than 8,000 passengers traveling on domestic routes in April.

Read More: Do you think this will work? Dublin Airport to trial 'honesty based' food service

Have you traveled through Dublin Airport this year? Share your experience in the comments!