All the basics – and some fun facts – about County Sligo. 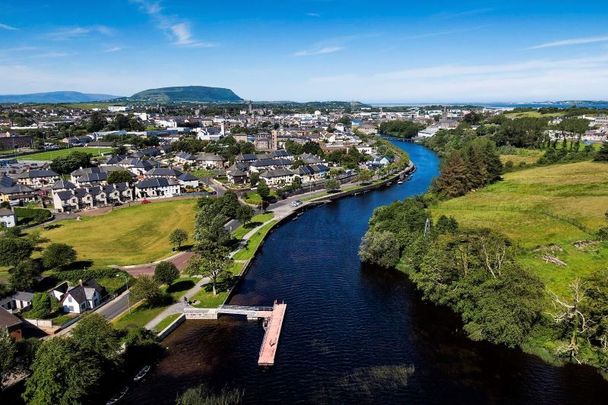 This month we're promoting our new "Explore Ireland" map page! Take a look at some interesting facts about County Sligo from its common surnames to famous Magpies. 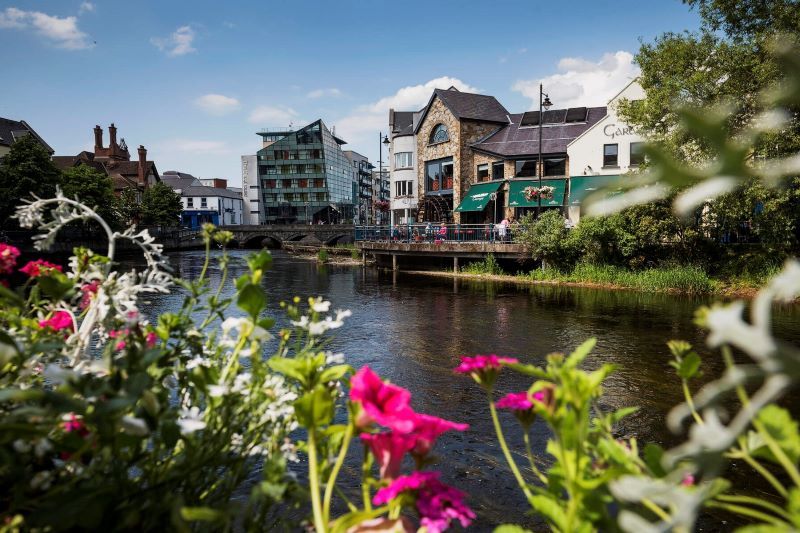 A brief history of County Sligo

Archaeological studies suggest that Sligo may have been one of the earliest places of human settlement in Ireland.

The megalithic cemetery of Carrowmore dates back to the Stone Age and is part of a huge complex of remains connecting Carrowkeel in south Sligo to the Ox Mountains, to the Cuil Irra Peninsula, where Queen Maeve's tomb, Miosgán Médhbh, dominates the western skyline from the crest of Knocknarea Mountain.

Famous medieval manuscripts written in County Sligo include the Book of Ballymote, the Great Book of Lecan, and the Yellow Book of Lecan. The patron of the Annals of the Four Masters was Ferghal O Gadhra of Coolavin in south County Sligo.

Sligo was not officially a county until after the Nine Years War, in 1603. Its boundaries reflect the Ó Conchobhair Sligigh overlordship of Íochtar Connacht (Lower Connacht) as it was at the time of the Elizabethan conquest.

Benbulben Mountain is said to be Ireland’s most distinctive and is known, by some, as Ireland’s version of the Table Mountain. Many legends and tales have been woven around Benbulben. Mysterious, shady valleys dominate the landscape in this upland, alpine-like region. 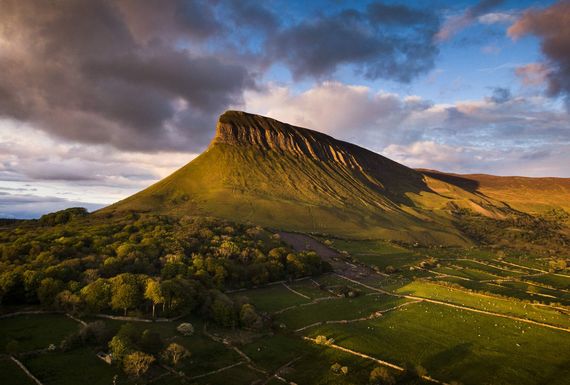 W.B. Yeats’ Grave at Drumcliffe Graveyard. Irish poet William Butler Yeats chose this peaceful churchyard at Drumcliff in County Sligo as his final resting place, with its stunning location at the foot of Benbulben Mountain. The graveyard includes the remains of a round tower and a high cross, constructed in the 11th when there was a Christian monastery on the site.

Carrowmore Megalithic Cemetery is the largest, and one of the most important, megalithic sites in Europe. Over 60 tombs have been located by archaeologists. The oldest pre-dates Newgrange by 700 years and is older than the pyramids. 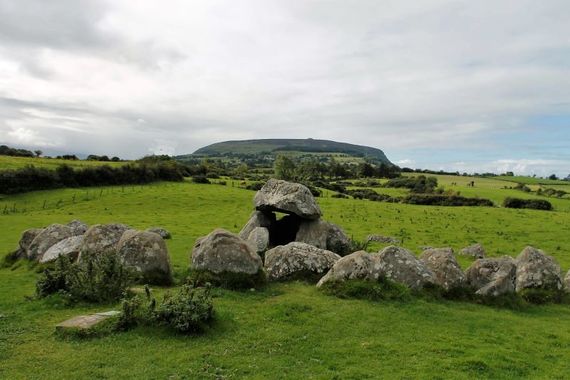 Sligo Folk Park is located in the beautiful village of Riverstown, in the southern part of the county. This community-based attraction provides a true experience of rural life and Irish heritage in the late 19th century. The Folk Park is set in the grounds of the authentically restored Millview House, which was originally built in 1873 by George Reid, a farmer, shoemaker and church sexton.

POLL: Are high car rental prices preventing you from visiting Ireland this year?