Britain, Spain and the US are Irish air travelers' favorite destinations

Taking bronze medal was the United States with 2,819,372 flights to and from Ireland. 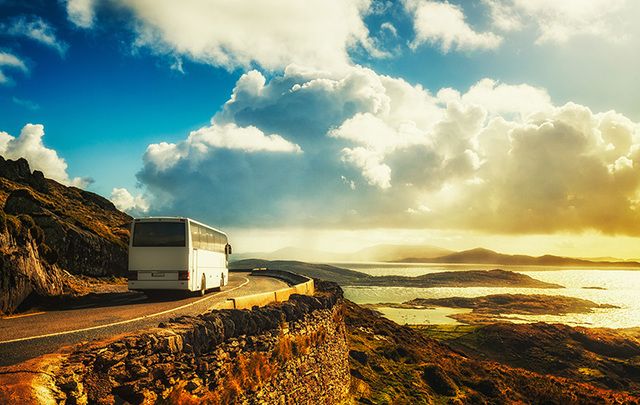 Britain, Spain and the United States were Irish travelers’ favorite destinations to jet off in 2016. Statistics released by the Central Statistics Office show that over 33 million passengers passed through Irish airports in 2016 with the vast majority leaving or destined for Dublin Airport.

The number one flight destination or country of origin was the United Kingdom; 12,785,422 people flew to or from Ireland’s next door neighbor with England taking the lion’s share with 11,354,042 flights.

The figures come as no surprise with the London Heathrow-Dublin route consistently ranked as the world’s second most popular air corridor in the world.

Next up was the popular vacation destination of Spain. The sun drenched Mediterranean country accounted for 3,941,733 flights with almost exactly as many arrivals from the country, 1,970,894, as departures to, 1,970,839.

In total 87.3% of all flights were to and from fellow EU countries with that figure due to plummet in 2019 when Britain is due to exit the bloc.

Unsurprisingly summer and early autumn were the most popular time to either visit or take a vacation away from Ireland with over 3 million people using Irish airports in June, July, August and September. Numbers drop off steeply in January and February with under 2 million traveling but remained consistently over the 2 million mark for all other months.

Overall, the figures suggest that the Irish are increasingly traveling internationally and tourists are flocking to the Emerald Isle in ever greater numbers - the overall number of flights increased in 2016 by a massive 10.3% on the previous year.