The Travel Weekly Readers Choice Awards has named Ireland as the Best Destination in Europe yet again. 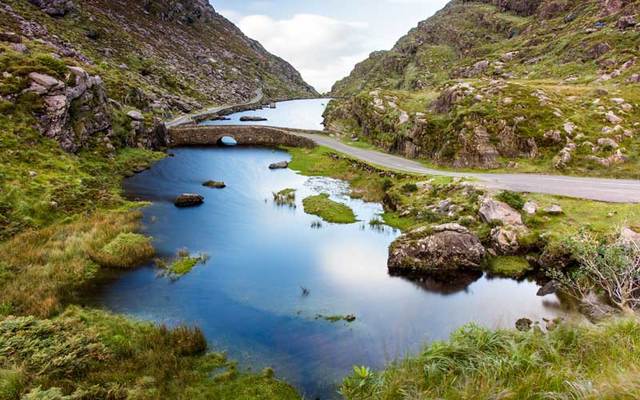 Ireland has been named “Best Destination: Europe” by the Travel Weekly Readers Choice Awards for the fourth year in a row.

The awards ceremony, which was held in New York, is held annually by Travel Weekly, a newspaper for American travel agents and professionals.

Some 15,000 of the weekly newspaper’s readers voted in various categories earlier this year, Newstalk reports.

Ireland beat off tough competition from popular European destinations such as France, Italy, England and Spain yet again to win the award.

"We are delighted that Ireland has been singled out once again for this prestigious award,” said Alison Metcalfe, Tourism Ireland's head of North America.

"Travelers nowadays have tremendous choice, which makes it more important than ever for us to ensure the island of Ireland stands out from other destinations.”

2017 will be the fifth year in a row for a record number of visitors from North America to Ireland.

By the end of the year, Ireland will have welcomed nearly 1.83 million American and Canadian visitors.