Irish airline will launch a major long-haul expansion for 2016 with additional services. 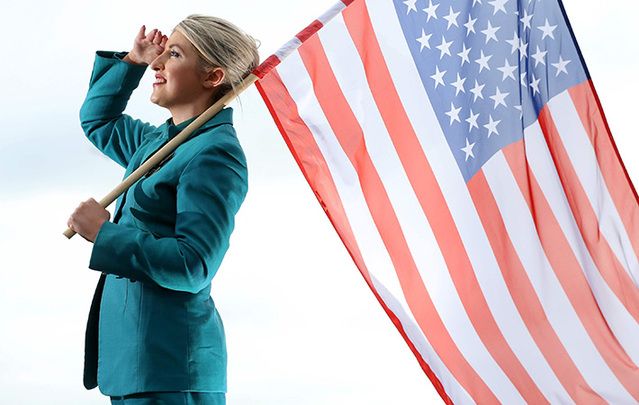 Aer Lingus has announced plans for a major long-haul expansion for 2016 with the addition of direct services to Dublin from Los Angeles, Newark, and Hartford, CT.

This introduction will bring the number of transatlantic Aer Lingus routes from nine to 12. The new Los Angeles to Dublin service will operate five flights per week, while the Newark and Hartford, CT services to Dublin will operate daily flights.

The airline will commence a year-round direct service between Los Angeles and Dublin from May 2016 with five services per week. Direct daily year-round flights will start in early September from Newark, NJ to Dublin. A third new route will commence in late September with a daily service from Hartford, CT to Dublin.

In summer 2016 Aer Lingus will operate 28 daily services across the Atlantic offering value to business and leisure customers in an increased number of markets across Europe and North America.

The growth plan underpins Aer Lingus’ successful strategy of expanding its Dublin Airport base into a major European transatlantic gateway. The convenience of US Customs and Border Protection services at Dublin has enhanced the continued growth of Aer Lingus’ Dublin operation as a connecting gateway.

The new routes will not only connect Los Angeles, Newark, and Hartford with Ireland but will also provide connections to a range of UK and European cities, including Paris, London, Amsterdam, Rome, Manchester, and Edinburgh.

Stephen Kavanagh, Chief Executive of Aer Lingus, said, “We are delighted to be delivering on the growth opportunities that being part of International Airlines Group presents. The introduction of these three routes will open up new tourism and business opportunities with improved connectivity through our Dublin Gateway. We look forward to welcoming guests on board our new services in 2016.”

Within weeks of the completion of the IAG transaction, Aer Lingus is delivering on its commitment to grow Ireland’s connectivity.

Willie Walsh, Chief Executive of IAG, said, “Ireland’s geographic location and US immigration pre-clearance provides IAG with the natural gateway to build our business between Europe and North America through Aer Lingus. This is the first step in our plans to add North American destinations, bring new aircraft into the fleet, increase passenger numbers and create new jobs. This shows also our keenness to develop Dublin as another key hub within the Group.”

Commenting on the announcement, Paschal Donohoe TD, Minister for Transport, Tourism and Sport, said, “Foremost in the Government’s mind when considering the disposal of the State’s share in Aer Lingus was the benefits that would be delivered for the company as part of the wider IAG Group. The airline’s ability to enhance connectivity, grow jobs and secure its future was significantly improved under IAG.”

He added that the “announcement of three new routes, the creation of 200 new jobs and transatlantic capacity growth to more than two million seats for the first time ever demonstrates the strength of Aer Lingus as part of the Group. This news also comes on the back of the new routes and frequencies announced by Aer Lingus just two weeks ago as part of its short-haul 2016 summer schedule. All of this combines to strengthen Irish aviation and encourage additional tourists to come here which will further support our economic recovery. I wish the company every success.”

Read more: Trad seisúin and céilí broke out on an Aer Lingus flight to the US