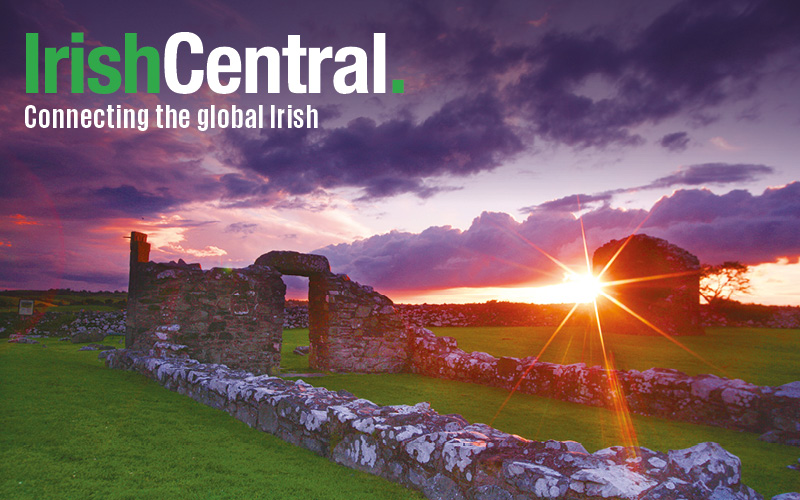 The battle of the New York Jets and Giants today is also about two Irish coaches, Tom Coughlin and Rex Ryan who could not be more different, ethnic heritage aside.

Ryan is the original 'gift of the gab' Irishman, who never met a quote he didn't like. Outrageous larger than life, full of braggadocio and piss and vinegar, Ryan is one of a kind.

Coughlin is a lot more old school.He came up through the college game, was a severe disciplinarian back then.

He studied to be a priest briefly, so you can't imagine him being caught up in the type of sex scandal Rex was last year when allegations about frisky behavior and a foot fetish appeared on a web site

He is quiet where Ryan is loud, silent when Ryan is screaming.

It was noticeable in the build up to the game that Coughlin refused every effort by Ryan to draw him into a controversy over the clash between two teams who need a win like oxygen.

Coughlin has the better record of course, having won the Super Bowl which is all that counts on a resume-- ask Andy Reid or Dan Marino about that.

Which is why I think he will win out today. He has that play-off edge and can adjust better than Ryan to adversity.

Put simply the Jets this year are a lesser team than last year.

The Giants are actually better than they were in 2010.

I expect that to be borne out but don't expect an Irish jig from Coughlin at center field if they win.