Even the Tipperary players applauded them as a three-week whirlwind came to an inevitable end. 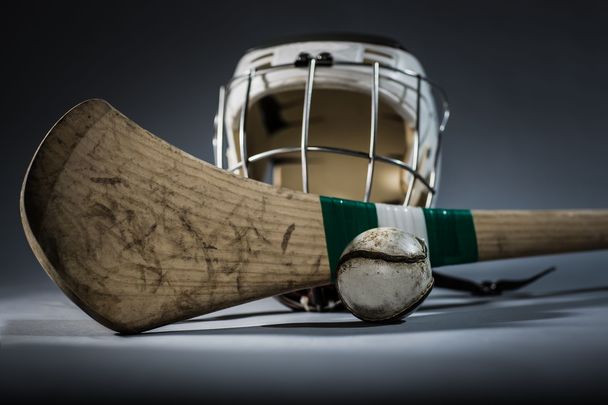 Even the Tipperary players applauded them as a three-week whirlwind came to an inevitable end. Getty

The Laois players did a lap of honor after their 2-25 to 1-18 defeat in the All-Ireland SHC quarterfinal at Croke Park on Sunday, and even the Tipperary players applauded them as a three-week whirlwind came to an inevitable end.

In that time Eddie Brennan’s side beat Westmeath in the Joe McDonagh Cup final and then Dublin in the preliminary quarterfinal as they restored pride in Laois hurling before a championship exit at the hands of the Premier County.

A Ross King goal just before the interval sparked hopes of a shock result, but an early second-half red card for the unlucky Aaron Dunphy swiftly ended that talk at headquarters as Tipp booked a semifinal date with Wexford.

“You reach for the stars, effectively, as a player, and to be fair to my lads today they really, really gave it everything they had.

Read more: Why is Mayo the best-loved football team in Ireland?

“We came up against a slick outfit, and the few times we did make mistakes they were ready to pounce, and they pounced very, very hard. Some of our decision making let us down at times, but that’s because you’re playing a top-level team.

“Overall, it’s been a massive year, we’ve so much positives out of it.”

The Dunphy dismissal, debated at length by referee Colm Lyons and his assistants, didn’t help Laois at all as Brennan acknowledged.

“For me, and I made no qualms about it, I think there was a level of guesswork involved,” he said. “I’ve seen it inside, and yes there was a coming together, a whip-back of a hurl.

“I think we see that all the time though. Sometimes they get caught, sometimes they don’t. For me, I was close by, and my stance on it is that. We faced an uphill battle after that.”

Tipperary meets Wexford on Sunday, July 28 for a place in the All-Ireland final, with manager Liam Sheedy insisting his team are rank outsiders for their date with Davy Fitzgerald’s side.

“We’re just delighted to be in an All-Ireland semifinal,” said Sheedy. “That was where we wanted to be at the start of the year. We ended up going the back route. Losing the Munster final did take a little bit out of us mentally. It knocked us back a bit. So, we’re delighted to have gotten over that hurdle today.

“Wexford certainly won’t be quaking in their boots with what they’ve seen out there today. They will be raging hot favorites. But we’re exactly where we want to be and are looking forward to coming back here in two weeks.”