Little Laois the giant slayers are an example to us all

They are an example to us all, and to 30 other counties who have been crying out a fear that Dublin as a GAA county has grown too big and too rich. 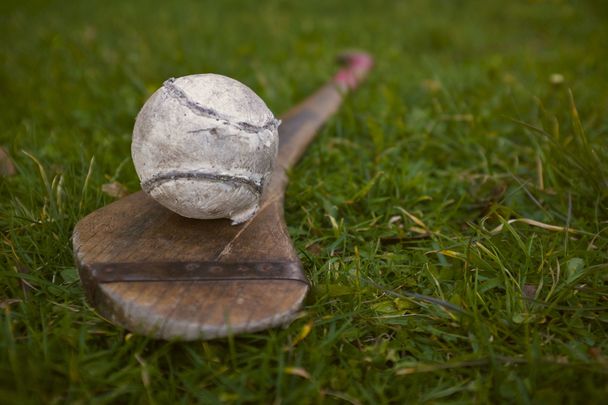 Mattie Kenny was supposed to be the man with the magic touch, and the man who would surprise and hurt a great number of Dublin’s opponents on the hurling field in 2019.

He had won it all with Cuala, including All-Ireland titles. He was a Galway man with winning instincts. Last Sunday, Dublin were supposed to take care of Laois.

Next Sunday they were supposed to be taking on Tipperary in the All-Ireland quarterfinal, with half a chance of making it through to the semis. Instead, Laois will be playing Tipperary and taking their place in the quarterfinals for the first time in 40 years.

And it is Eddie Brennan, a Kilkenny man who like everyone else in Kilkenny does not believe in magicians, who is responsible for the biggest upset of the 2019 Championship.

Laois’ 1-22 to 0-23 win in Portlaoise was a fully deserved victory, and one built on a team which has been handed a serious self-belief. Hard work and the proper appliance of a game plan which fitted Laois’ strengths and inadequacies as a bunch of hurlers is what worked. Nothing else. After lifting the Joe McDonagh Cup only a week earlier, there were fears for Laois.

“They had a few pints Sunday night (after winning the cup), a few more Monday,” Brennan admitted. “There was a bit of black smoke at training Tuesday and Wednesday.”

But, on Friday, Brennan rang his selector Niall Corcoran and told him, “I think we are right here…I think we have them!”

Nobody looking in on Laois last week would have agreed with their manager. They had no right to win the game.

Twelve months ago they were almost relegated to the Christy Ring Cup, the game’s third tier. This spring they won only one League game. They are an example to us all, and to 30 other counties who have been crying out a fear that Dublin as a GAA county has grown too big and too rich.