The Rebels and the Deise have produced many epic encounters over recent years. It is a healthy rivalry which began on a summer’s day over 130 years ago 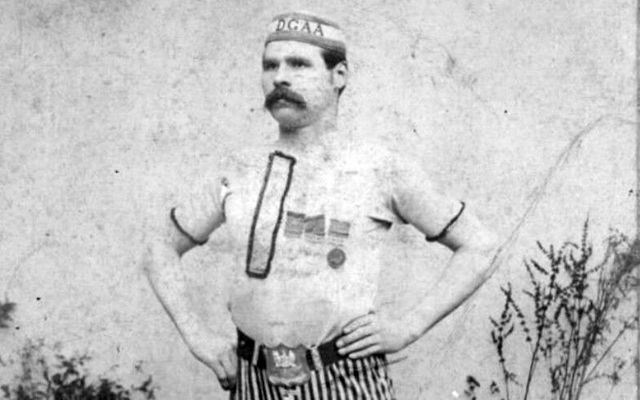 The Rebels and the Deise have produced many epic encounters over recent years. It is a healthy rivalry which began on a summer’s day over 130 years ago

Cork and Waterford first met on July 22, 1888, the occasion was the Munster Hurling Semi Final.  On that Summer's morning the Cork team, who were made up from a selection of Tower Street hurlers, went to 6am mass at St Finbarrs South Chapel before heading across the river to catch the train to Youghal at 7:30am.

When the Cork team, along with a contingent of giddy supporters, arrived in Youghal it took four wagons and a series of pony and carts to convey them on to Dungarvan where Waterford was waiting for them in Dan Frahers field. Mr. Fraher himself had the duty of refereeing the first encounter of the Deise and the Rebels and with the wind at their backs in the first half, Cork easily put 2-04 on the scoreboard while Waterford, represented by a Carrickbeg side, couldn't score at all!

By the time the referee blew the full-time whistle Cork had added four more points while Waterford remained scoreless. With a winning scoreline of 2-08 to 0-00 the Cork contingent, complete with supporters in fine voice, went off in their wagons over the border into Youghal. From there they boarded the train back to Cork city and by all accounts arrived just in time for late night mass at St Finbarr’s south chapel!

It would take Waterford another 50 years before they could claim a victory over Cork. On the 10th of July 1938, almost exactly 50 years after the first ever encounter between Cork and Waterford, the tables were turned.

At Fraher field, the two great hurling foes met for the Munster Hurling Semi Final and unlike the encounter at the same venue in Dungarvan 50 years earlier, the Waterford boys won the day on a scoreline of 5-02 to 1-03.  A crowd of up to 16,000 had crammed into the Dungarvan venue to witness history and the Munster Express reported that after the full-time whistle was blown, the players were " shouldered from the ground as thousands of Waterford supporters gave vent to feelings of delight at their sides smashing win!"

Waterford would go on to claim the counties first ever Munster crown and make the All-Ireland Final for the first time in their history but, a Dublin side put the brakes on the Deise's winning streak, and the Dubs won the Liam McCarthy in 1938.

Of course, they were very different times. The transport situation is light years away from what it was in 1888 and the thought of Dublin winning an All-Ireland Hurling Final as they did in 1938 can be considered highly laughable these days but what remains the same is the passion and rivalry between counties like Cork and Waterford.