Irish America Magazine’s 2020 Hall of Fame event will be held in New York City on March 12. 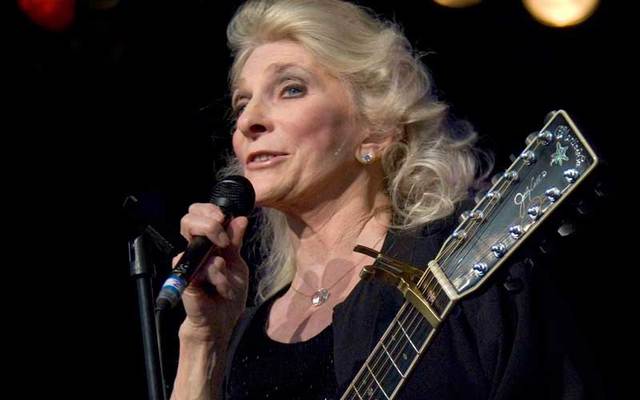 Irish America magazine’s 2020 Hall of Fame event will be held in New York City on March 12.

The 2020 Irish America Hall of Fame, presented by Irish America magazine, will feature singing legend Judy Collins; Jean Butler, the original lead dancer in Riverdance, the show that is 25 years old this year; and one of America's most powerful politicians, Congressman Ritche Neal Chairman, of the House Ways and Means Committee. The Hall of Fame dinner and inductions will be held in New York City on March 12th, 2020.

"This year's honorees are a wonderful mix of artists, a labor leader, an educator, a  peacemaker, business leaders and one of America's. most important politicians" said Patricia Harty, Co-Founder of Irish America magazine. "They reflect the length and breadth of the Irish American experience."

"The range of professions and achievements reflect fully the extraordinary impact that Irish Americans have in every aspect of American life. It is also clear that our honorees love to share that heritage and background,” said Niall O'Dowd Co-Founder.

Read More: A Voyage of Rediscovery: the Irish America Hall of Fame at the Dunbrody Emigration History Centre

The actual Hall of Fame is located in New Ross, Wexford, Ireland on the quayside where the antecedents of President John F. Kennedy embarked for America.