What did a Dublin man living 500 years ago really look like? Now we know.

Scientists use remains to digitally reconstruct face of Irish man found buried in a mass grave. 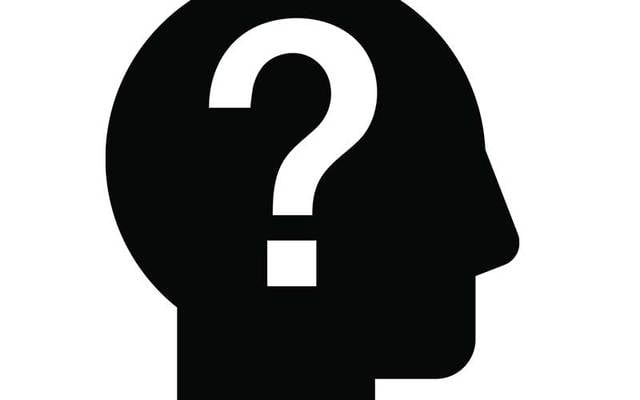 The face of an unknown Irish man who died 500 years ago has been digitally reconstructed by a team of archaeologists.

The remains of the man, who was no older than 35 when he died, lay in a mass grave with four other people, under what is now Dublin’s College Green.

In August 2014, archaeologists excavating the new Luas cross city works found the skeletons in what was once Hoggen Green, one of the city’s three main medieval commonages.

The Irish Times reports that four skeletons were the remains of teenagers no older than 17, while the fifth was that of a man ages between 25 and 35 years old. Evidence of malnutrition and hard manual labor suggest the people buried were poor.

Precise radiocarbon indicate that the people were buried in the Tudor period sometime between 1485 and 1603.

The skull of the older man was well preserved, making it possible to do 3D digital facial reconstruction. Using samples taken from the man’s teeth, the scientists were able to determine that he most likely lived his entire life in Dublin.

3D digital reconstruction shows what Dublin man who died 500 years ago may have looked like. Credit: Irish Times

That process was carried out by Professor Caroline Wilkinson and a team at Liverpool John Moore’s University, reports The Irish Times reports.

According to Transport Infrastructure Ireland (TII) architect Rónán Swan, the beard and long hair added to the portrait was a case of “science meets art,” with drawings and paintings of what men looked like in the late 16th century used to help complete those additions.

Swan said that the remains of about 5,000 people have been found during road and rail excavation works in Ireland over the years, but few of the remains have been so well preserved as to allow for facial recognition.

“It is amazing after 500 years to come face-to-face with one of our ancestors,” he said.

“We have only had five or six skulls that have been found to be this well preserved in the past.”