When US Navy baseball teams played at Dublin's Croke Park

The US Navy's baseball team made history in 1948 by bringing America's pastime to Croke Park, marking just the second time that an American sport was played at GAA headquarters. 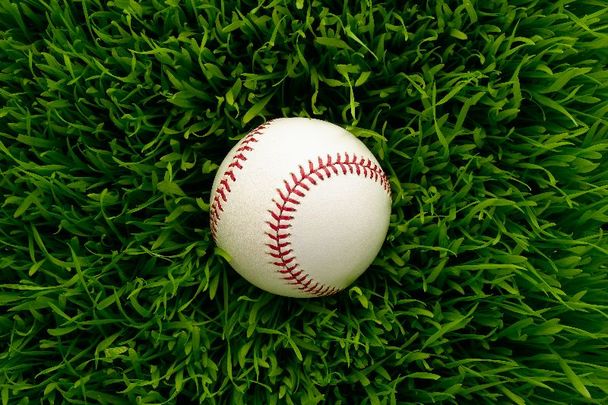 The baseball game - technically a softball game -  in Dublin's Croke Park on April 25, 1948, was watched by more than 21,000 spectators, according to a newspaper report at the time.

The USS Fresno team bested the USS Johnston & USS Rush squad with a final score of 20 to 5.

The match-up was technically a softball game, with a 1917 report in the Irish Independent noting that baseball was "ruled out because the pitch was deemed unsuitable with a high risk of injury."

The event brought in over £1,000 for the St. Vincent de Paul Society, the Independent reported at the time.

A separate newspaper report, highlighted by Donal Fallon on Twitter in 2020, also noted that the event saw a Black athlete play at Croke Park for the first time when sailor "Blackie" Campbell took to the field.

May 1948 report on baseball in Croke Park.

It drew a crowd of more than 20 thousand, the first black athlete to play in Croker, and it sparked a real debate in the newspapers about 'the ban' and foreign sports.

This weeks Three Castles Burning will be baseball in Dublin. pic.twitter.com/vTWdCJTeiy

Earlier this month, Harry O'Crowley shared on Twitter a fascinating memento from the game which had been collected by his grandfather Frank.

O'Crowley said in his tweet that each player that took part in the game was presented with a box of embroidered linen handkerchiefs and a Tara brooch.

"The Gaelic Athletic Association of Ireland extends a hearty céad míle fáilte to the officers and men of the United States Naval Units now visiting our country," a short message said.

A bit of @officialgaa memorabilia that my grandfather Frank collected - visiting US Naval teams played a baseball game in @CrokePark in 1948 and all players were presented with a box of embroidered linen handkerchiefs and Tara Brooch @NavyBaseball @USEmbassyDublin pic.twitter.com/1Iy2BZ3ZUx

Baseball was first played in Ireland in 1874 when the Boston Red Stockings took on the Philadelphia Athletics in Dublin.

US servicemen also played several games while stationed in Northern Ireland in 1942 and 1943 during the Second World War.

However, the game between Navy sailors at Croke Park in April 1948 remains the only game of baseball to ever take place at GAA headquarters.

It was the second-ever non-GAA sporting event to take place at Croke Park after US servicemen held an exhibition game of American football in the stadium in 1946. 50 years later, the first-ever US college football game was played in Croke Park.

The first known baseball team in Ireland, the Tramore Sea Lions, started in Tramore, Co Waterford in 1958, according to the Irish American Baseball Society.

Today, Baseball Ireland is the recognized national governing body of baseball in Ireland and is responsible for the development and promotion of baseball on the island of Ireland.