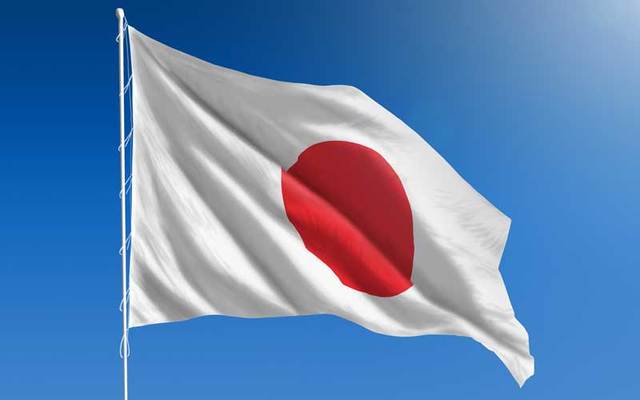 The first version of Japan’s national anthem was composed by an Irishman, William Fenton.

The story of Fenton, considered "the father of band music in Japan,” was shared by Irish diplomatic historian Michael Kennedy during a lecture at Waseda University in Tokyo during an event to mark the 60th anniversary of the establishment of diplomatic relations between Ireland and Japan.

Read More: What Japan can teach Ireland about facing our history

Musician William Fenton was born in Kinsale, Co. Cork in 1828. He came to Japan in as a bandmaster with the British Army in 1868, the first year of the Meiji period. In 1870, he created the first version of Japan’s national anthem “Kimigayo,” writing the ceremonial music to a 10th-century Japanese poem on the occasion of Emperor Meiji’s inspection of military troops. Fenton’s version is different from the current melody of Kimigayo.

“Strong cultural, transnational and missionary links predate the formal development of diplomatic relations between both countries,” said Kennedy, author of the book, Ireland and Japan: 1958-2017.

During the lecture, Kennedy also referred to Irish-Greek author Lafcadio Hearn (also known in Japan as Yakumo Koizumi), who made a significant contribution to Japanese literature.

The celebratory event was co-hosted by the Waseda University and the Embassy of Ireland in Japan on December 5 to commemorate the long diplomatic relations between the two countries.