On This Day: 1916 Easter Rising leader Roger Casement is born

Roger Casement, an Irish revolutionary leader, was born on September 1, 1864. Here, take a look at his life, as well as the only known footage of the Dublin native. 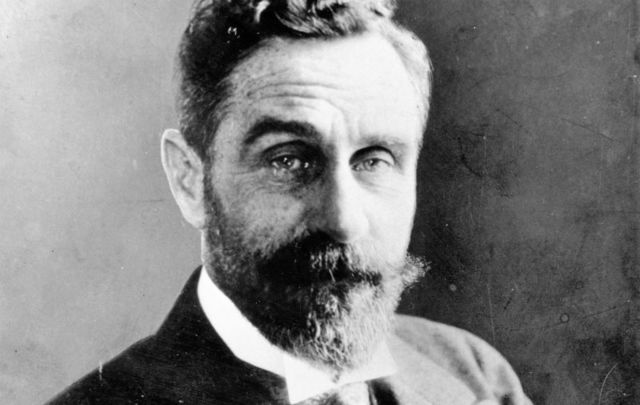 Roger Casement, pictured circa 1900, was one of the 1916 Easter Rising leaders. Getty Images

Irish revolutionary Roger Casement was born in Dublin on September 1, 1864.

Sir Roger Casement was the last to be executed of those involved in the organization of the 1916 Easter Rising. The Dublin native was a one-time darling of the British establishment. Of course, that was before he turned Irish Republican.

Casement worked in the British Colonial Service for many years and was knighted in 1911 for his investigation into Human Rights abuses in Peru, but on his retirement in 1913, he became increasingly involved in the struggle for Irish home rule.

When the First World War broke out, Casement hatched a plan to gain German assistance for home rule. He traveled to Germany in late 1914 to negotiate terms and to try and recruit Irish men held by the Germans as prisoners of war.

There are few images of Casement from this time and, up until recently, no video footage of him had ever been revealed. 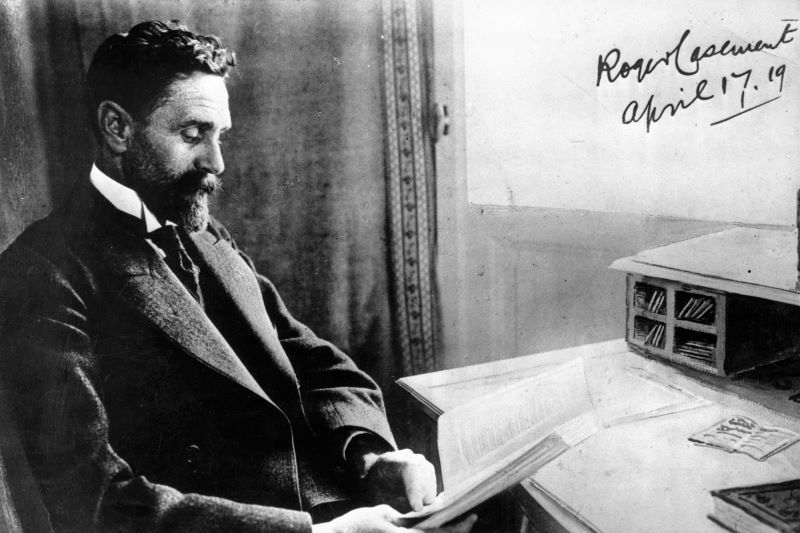 A documentary on England’s Channel 4 about the First World War included the footage featured below, which is believed to be the only film ever taken of Casement and shows him working at his desk and mailing letters.

Although only 40 seconds in length, the clip is still a welcome shot of one of the giants of Irish history who pledged his life to the country’s freedom.

The documentary clip tells of Casement’s attempt to win German support and how in August 1914 he wrote to the Kaiser Wilhelm II to convince him of Ireland’s commitment to the German cause.

“We draw your majesty's attention to the part that Ireland necessarily, if not openly, must play in this conflict. Ireland must be freed from British control,” he wrote.

“Thousands of Irishmen are prepared to do their part to aid the German cause for they recognize it is their own.”

As a result of Casement’s pleading, the Germans offered 20,000 rifles, if rather ancient, and ten machine guns to the Irish in the hopes of distracting the British on the Western Front.

Convincing the Germans to send him to Ireland with the weapons in a U-boat, Casement planned to halt the rebellion, however, as he feared the number and nature of the weapons they had procured would ensure the failure of a military action.

The mission to deliver the weapons was farcical. They were intercepted by the Royal Navy and Casement was captured on April 21, just hours after landing. Casement’s hopes of calling off the Rising were dashed and he was imprisoned before going through a scandalous trial. He was ultimately put to death by the British for treason. 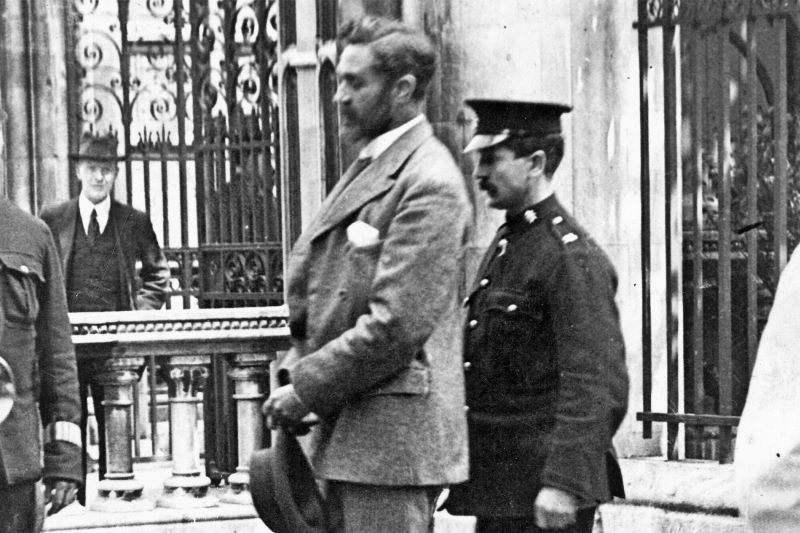 Irish patriot and British Consular Official Sir Roger Casement (1864 - 1916) leaving the law courts during his trial in London, 1916. He was charged and found guilty of treason after trying to obtain German aid for Irish Independence. (Getty Images)