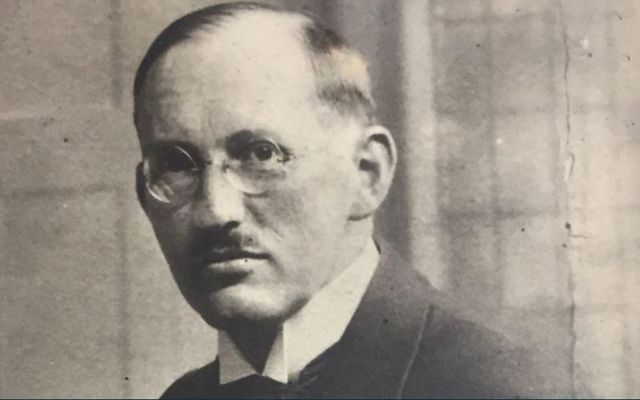 A Nazi spy spent six weeks in a small Donegal village in the hope of turning it into a secret German submarine base ahead of a potential invasion of Britain, a BBC documentary reports.