Members of the Offaly Sub Aqua Club have found a number of interesting objects dating back to the Stone Age while preparing for missing person operations in the River Shannon. 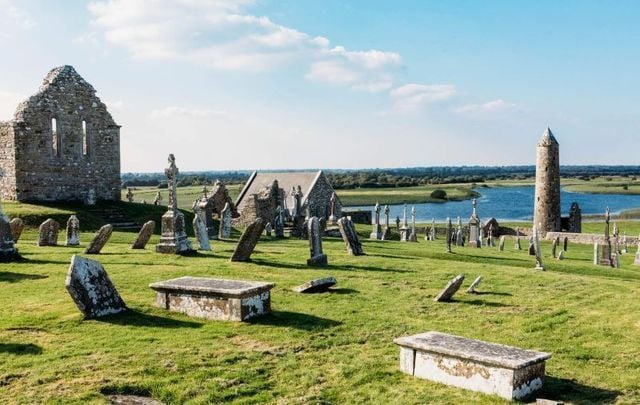 An Offaly diving club has discovered several ancient artifacts on the bed of the River Shannon over the past 18 months while training for rescue operations.

Members of the Offaly Sub Aqua Club have found a number of interesting objects dating back to the Stone Age while preparing for missing person operations in the River Shannon.

While interesting historical finds have been commonplace over the past 18 months, they are not the purpose of the club, member Noel Guerin told the Offaly Express. 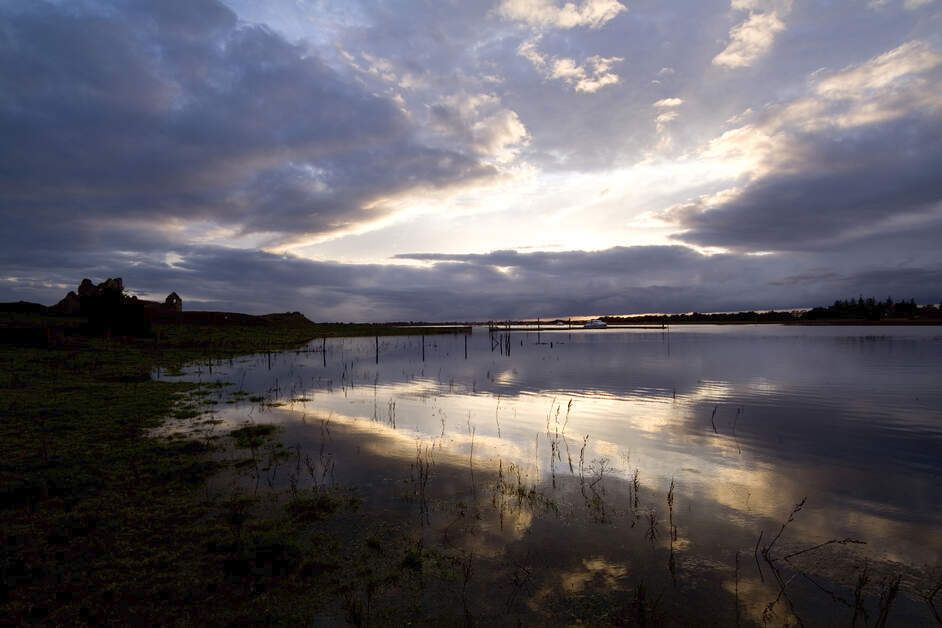 The River Shannon, at Clonmacnoise.

"The reason we are diving is we are looking for missing persons. We are not looking for ancient artefacts at all but we happen to come across them as we are going about our work," Guerin said.

"The area we cover is from Athlone down to Portumna. We are often out training in the river, surveying it in preparation for the real thing. During our training we are commonly coming upon these fascinating and exciting artifacts."

The Offaly Sub Aqua Club is part of Ireland's Search and Recovery System and Guerin said that club members are adept at spotting objects in the murky waters of the Shannon.

The team consists of roughly ten divers and hands all discoveries over to the National Museum of Ireland. The Stone Age log boats will be left where they are, however, until they are examined by a team of experts.