The only man in the world to have won a Nobel Prize for Literature (“Pygmalion”) and an Oscar (for the screenplay of “Pygmalion”), George Bernard Shaw was a rare wit, journalist, author, and iconic Irishman. 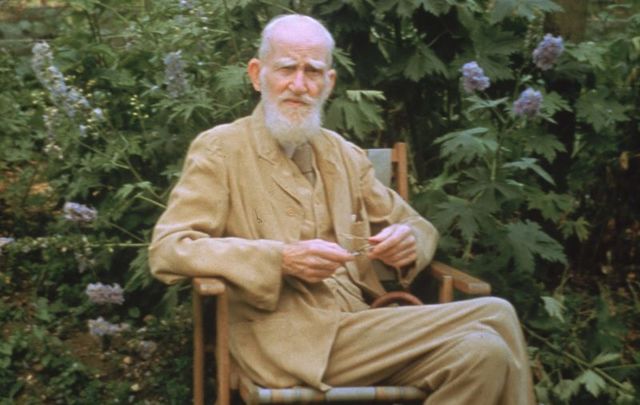 George Bernard Shaw, one of the most celebrated writers to emerge from Ireland only person to have won an Oscar and a Nobel Prize in Literature, died on this day in 1950 at the age of 94.

The only man in the world to have won a Nobel Prize for Literature (“Pygmalion”) and an Oscar (for the screenplay of “Pygmalion”), George Bernard Shaw was a rare wit, journalist, author, and iconic Irishman, born on July 26, in 1856. He died on November 2, 1950, at the age of 94 while he was working on his next play.

His life’s work includes over 60 plays, as well as highly esteemed works of journalism, essays, novels, and short stories. He was also co-founder of the London School of Economics. His works engaged on many social issues including education, marriage, religion, government, healthcare, and class privilege. 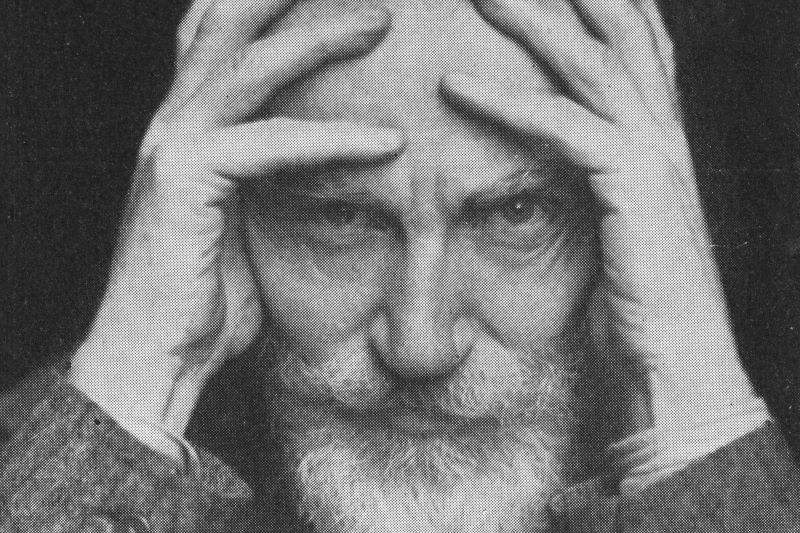 Shaw was born on Synge Street, in Dublin’s city center on July 26, 1856, to George Carr Shaw, an unsuccessful grain merchant, and Lucinda Elizabeth Shaw, née Gurly, a singer. He attended Wesley College, a Methodist grammar school, before being transferred to Dublin's Central Model School. He ended his formal education at the Dublin English Scientific and Commercial Day School.

At 16, Shaw’s mother followed her voice teacher to London, Shaw's two sisters going with her. He remained in Dublin and worked as a clerk in a real estate office.

In 1876 he joined his mother in London. His mother’s partner George Vandeleur Lee provided him with a pound a week affording him to visit public libraries and the British Museum reading room where he studied earnestly and began writing novels. His literary earnings remained negligible until 1885 when he became self-supporting as a critic of the arts.

In 1884 he joined the Fabian Society, turning his attention to politics. The society’s goal was the transformation of England through a more vibrant political and intellectual base.

A year after he joined he began to get some writing work in the form of book reviews and art, music, and theater criticism. 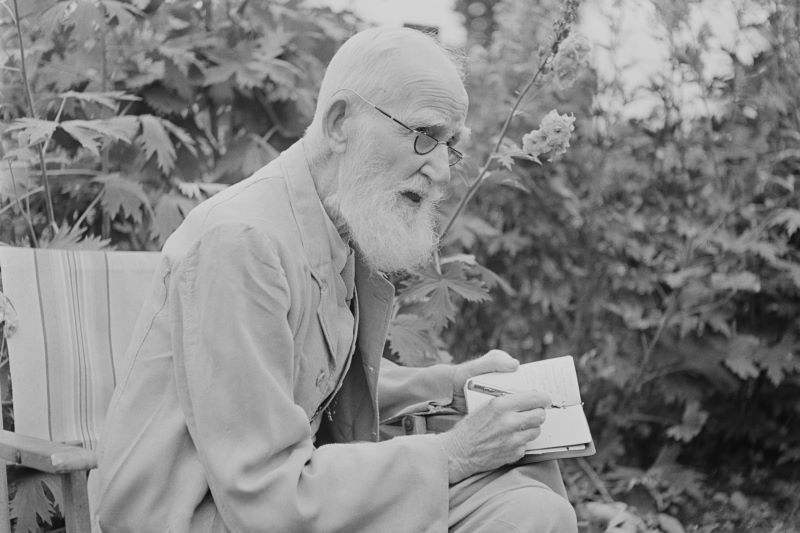 In 1895, he was brought aboard the Saturday Review as its theater critic. It was at this point that Shaw began writing plays.

His first plays were published in volumes titled "Plays Unpleasant" (containing “Widowers' Houses”, “The Philanderer” and “Mrs. Warren's Profession”) and "Plays Pleasant" (which had “Arms and the Man”, “Candida”, “The Man of Destiny” and “You Never Can Tell”).

They were filled with his signature wit along with a healthy dose of social criticism.

Around the period he wrote, “Caesar and Cleopatra” (1898) his works came into their own.

In 1903, Shaw wrote “Man and Superman”, whose third act, "Don Juan in Hell," achieved a status larger than the play itself and is often staged as a separate play entirely. While Shaw would write plays for the next 50 years, the plays written in the 20 years after “Man and Superman” became foundational plays in his oeuvre. Works such as “Major Barbara” (1905), “The Doctor's Dilemma” (1906), “Androcles and the Lion” (1912) and “Saint Joan” (1923) established Shaw as a front line and popular dramatist of his day.

In 1912 came his most famous play, “Pygmalion,” which won him a Nobel Prize and eventually an Oscar. Amazingly, Shaw turned down the opportunity to be a Member of Parliament and all other honors or prizes.

“A happy family is but an earlier heaven.”

“People who say it cannot be done should not interrupt those who are doing it.”

“Beware of false knowledge; it is more dangerous than ignorance.”

“There is no sincerer love than the love of food.”

“A life spent making mistakes is not only more honorable but more useful than a life spent doing nothing.”

"Imagination is the beginning of creation. You imagine what you desire, you will what you imagine and at last you create what you will.”

“If you can't get rid of the skeleton in your closet, you'd best teach it to dance.”

“Without art, the crudeness of reality would make the world unbearable.” 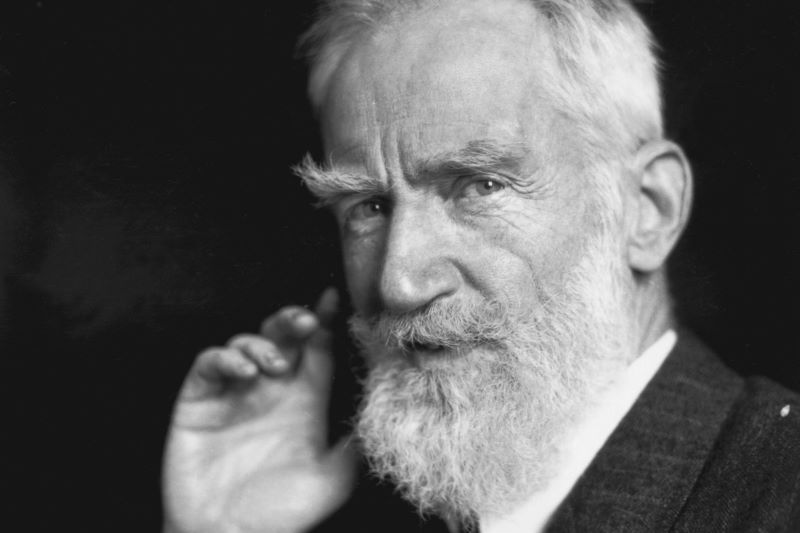 What's your favorite piece of work from George Bernard Shaw? Let us know in the comments!