The series tells the story of Charlestown, an Irish enclave in Boston. 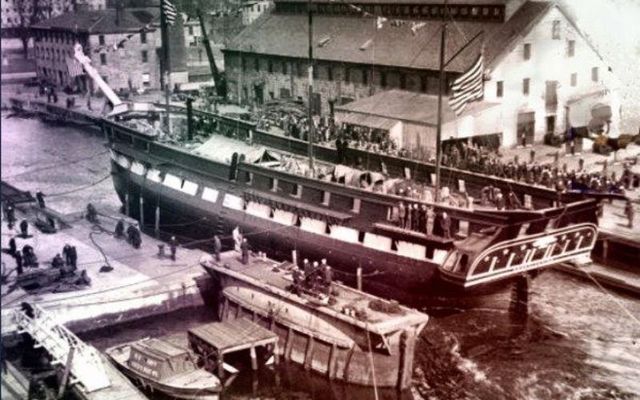 An Irishman who produced a short film documenting the terrible history of discrimination Irish people faced in 1800s America has completed a new series exploring the lives of one of Boston's most Irish neighborhoods.

Bill Fitzpatrick, an Irish native living in Boston, launched a short film about the history of "No Irish Need Apply" advertisements Irish immigrants encountered more than a century ago and has now launched a compelling study of Charlestown through stunning photographs and newspaper clippings.

Fitzpatrick has launched the series on the FitzGraphics Facebook page, a one-stop-shop for images, articles, and advertisements originating from Charlestown at the turn of the 20th century.

The oldest neighborhood in Boston, Charlestown has been a notoriously Irish district since the Great Hunger when an influx of Irish immigrants swelled the area's population.

Fitzpatrick is studying an area measuring one square mile - called the "Green Square Mile" - in the Charlestown area to tell the untold stories of countless Irish immigrants. He believes that the story of Boston's Irish enclave is one that is rarely told and launched the series to correct that wrong.

Read more: "No Irish Need Apply" - the signs and ads that vilified our Irish ancestors

The series stretches all the way into the 1980s and includes a wide range of pictures, including images of civil rights protests in the area and images of people going about their daily lives in addition to images of some of the area's famous landmarks under construction. 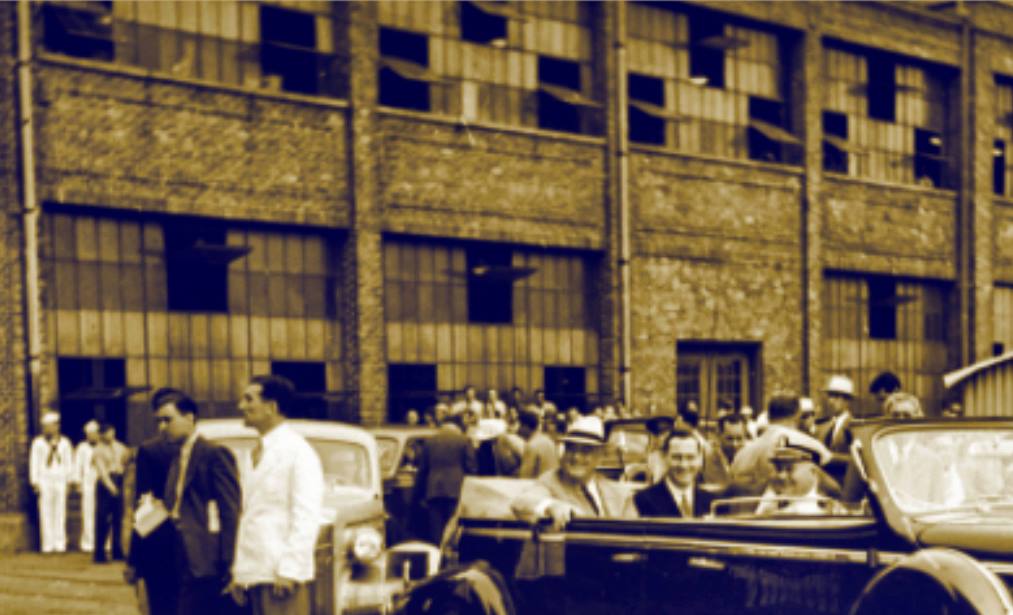 The newspaper articles featured in the series, meanwhile, range from court reports to local news, such as appointments to local positions. One article from 1924 alerts residents to a "Boston Irish Night" taking place in Hibernian Hall on Union Street in a nod to the city's Irish heritage.

This treasure trove of historical memorabilia additionally features a massive amount of ancient advertisements, from condensed milk to horseshoes, while there are similarly outdated newspaper advertisements and notices.

One woman named Maggie Sullivan, for instance, took out a newspaper advertisement seeking work as a chamber girl in 1900.

Posted by FitzGraphics on Tuesday, August 4, 2020

Fitzpatrick's series poignantly captures an area over the course of roughly a century and it is easy to lose track of time scrolling through the lost stories and images of one of America's most Irish areas.

The series tells Charlestown's story through times of war and peace, economic prosperity and economic doom, and through everything that happened in between. It is simply a must-see for anyone with an interest in Irish immigration to America.

It is not the first time that Fitzpatrick has documented history through a catalog of images and archive material.

He produced a short film three years ago, entitled "No Irish Need Apply, which delved through years of advertisements and newspaper records to demonstrate the systemic discrimination Irish people faced when they arrived in America.

The short film has featured at 23 film festivals, including two in Dublin, and includes countless anti-Irish advertisements.

Fitzpatrick told IrishCentral that the short film had been a "rollercoaster ride" and said that he has since made contact with Professor Kerby Miller, the father of eighth-grader Rebecca Fried, who published a scholarly article in the Oxford Journal of Social History debunking claims that "No Irish Need Apply" was a myth.

Fitzpatrick said that he has also made contact and received support from Professor Richard Jensen of the University of Chicago, who had been one of the leading voices in arguing that "No Irish Need Apply" was a myth.