Dinosaurs were once in Ireland, what would they have looked like?

A million years ago, not far from Belfast, dinosaurs once roamed Northern Ireland. 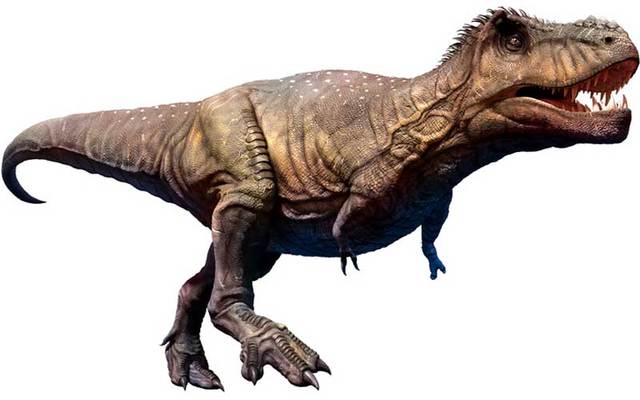 A million years ago, not far from Belfast, dinosaurs once roamed Northern Ireland.

The Belfast Newsletter reports that "Evidence suggests that the Northern Ireland area was once home to at least two different kinds of dinosaur: Thyreophorans and Theropoda fossils have been discovered close to Ballystrudder in County Antrim,"

So. Thyreophora and Theropoda would have roamed in Northern Ireland, not far from Belfast.

Thyreophorans, known as ‘shield bearers’ because of the plates and spikes on their body, had small brains in comparison to their body size. One example of this type of dinosaur is the Stegosaurus.

The Theropod, a word that means ‘wild beast’ in Ancient Greek, can be recognized by their three-toed limbs and hollow bones. The Tyrannosaurus is an example. Therapods are the direct ancestors of today’s birds. 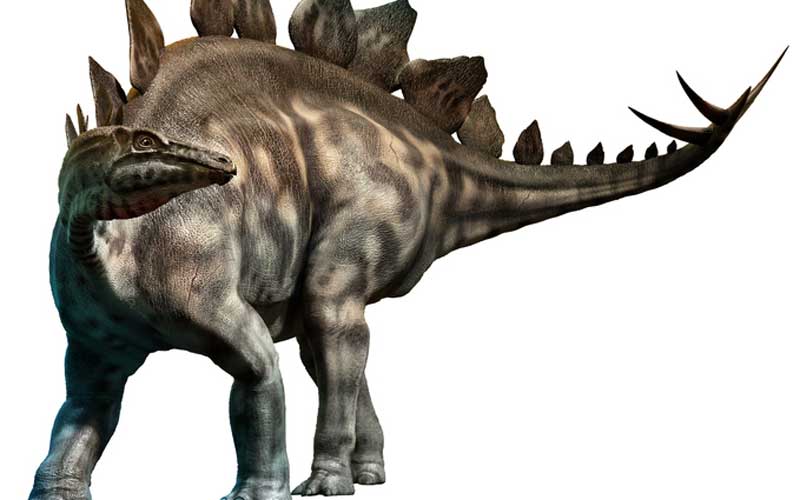 A great number of fossils discovered outside of Northern Ireland—in Sussex, on the Isle of Wight and around the Yorkshire coast in the UK—indicate these were all once dinosaur hotspots, Newsletter.co.uk reports.

The most commonly found dinosaur fossil in the UK is the Megalosaurs, meaning ‘great lizard,’ and was also the first dinosaur to be officially named. It was first discovered in Oxfordshire in 1824.