Is Ireland's oldest business Sean’s Bar from 900AD? Some disagree

ThinkBusiness is traveling throughout the Republic seeking to locate the country’s longest running establishments. 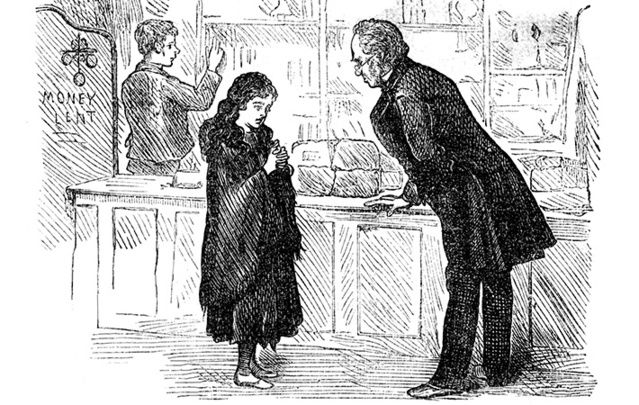 From pubs in the 1400s and beyond. ThinkBusiness is traveling throughout the Republic to find the country’s longest running establishments. iStock

Many visitors to Ireland will know that Sean’s Bar, in Athlone, Co Westmeath, is believed to be the oldest pub in Ireland, dating back to 900AD. ThinkBusiness, an Irish business information site, traveled the length and breadth of Ireland seeking out the country’s longest running establishment and their findings are fascinating.

According to ThinkBusiness’ criteria Sean’s famous bar isn’t in the longest running business as it has not been in operation continuously, from when it was founding until today.

The site states that “while Sean’s Bar may have been the site of an ancient tavern, it wasn’t Sean’s Bar for that length of time so doesn’t qualify, unfortunately.”

Having traveled the country they compiled the current list. This is open to correction and they ask that anyone with more information contact them via ThinkBusiness.ie.

Here’s our pick of some of the oldest businesses in Ireland they discovered, listed from oldest to newest:

The first owner of Kyteler’s Inn is said to have been Dame Alice Kyteler, who was accused of witchcraft in the early 14th century.

Rathborne has been in business in Dublin since 1488, when the family moved from Chester in Britain. In the 1700s their candles were used to light the streets of Ireland’s capital and they're still lighting up people’s homes and churches today.

This bar in Ballinagare has been in the Morahan family, for eight generations, since 1641. Each generation of the family has had a family member named Bernard Morahan.

Located in Killeagh in East Cork this is one of the oldest licensed premises in Ireland.

Located in Kilmacanogue, Avoca is one of the world’s oldest surviving clothing manufacturing companies. Today Avoca has nearly a dozen stores and cafés across the country.

This ancient pub is located on King’s Island in the historic center of Limerick City.

Thomas Dillon’s Claddagh Gold claims to be the original maker of the Claddagh Ring and the oldest jewelers in Ireland.

Reddy’s pub and restaurant, in the center of Carlow town, has been through quite a few transformations over the years including a spell as a hotel and, as recently as the 1930s, as a funeral directors. None the less it has been continuously in business.

Like many of the old pubs on this list, Morrisey’s in Abbeyleix began life as a grocery store that served alcohol. Today, it retains its “traditional” pub feel.

Located in Shercock, this is the company behind Manor Farm chickens. The business is one of the oldest family companies in the country. It originally opened in the Dublin markets.

Flahavan’s can trace its history back to when Thomas Dunn took over a mill in Kilmacthomas on the banks of the River Mahon. Dunn was the great-great-great-grandfather of John Flahavan, the managing director of the company today.

Located in Carrick-on-Shannon, The Bush Hotel is now in its fourth century. The hotel has maintained the Irish tradition of the Teach Aiochta, the ‘house of hospitality’ and is currently run by the Dolan family.

This pub, currently run by the seventh generation of the Mellett family, was originally a grocery store at the front of the premises with a bar at the rear. Mellett’s also operated as a funeral director service for many years.

* All images companies own.