Ancient Celtic symbols and their meanings 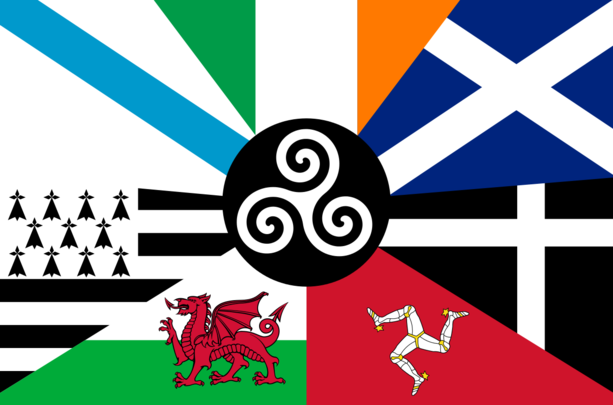 We explore Celtic symbols such as the Celtic Cross and their meanings. Slashme / CC

Celtic symbols can be beautifully intricate and in some cases filled with intense mystery as to the various meanings behind them.

The symbols held incredibly meaningful powers in the lives of those living from approximately 500 B.C. to 400 A.D.

Historically, we have very little to go off when attempting to grasp the true sense behind them. Many of the recurring themes in the meaning of Celtic symbols are love, loyalty, energy, wisdom, and war.

We have created a list of some of the most well-known Celtic symbols to learn a little more about the language and their intention. 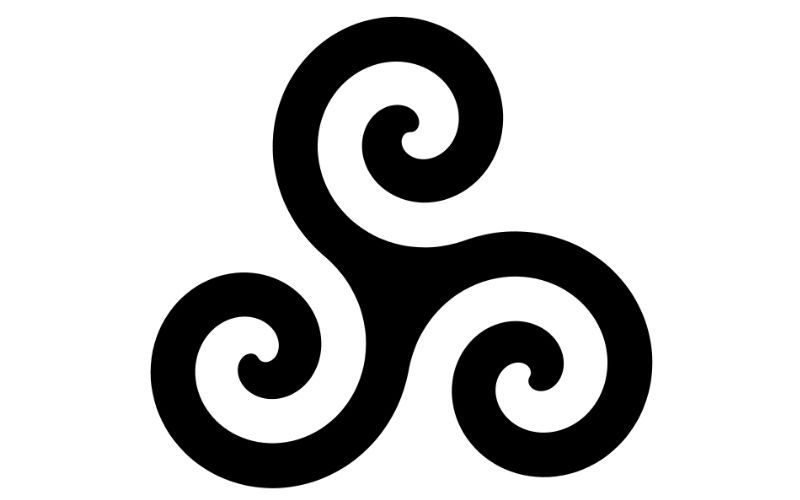 Celtic symbols and their meanings: Triskelion

The Triskelion symbol is made up of three conjoined spirals and rotational symmetry. Nature and the movement of life is the well-known meaning of the symbol, describing the past, present, and future. The symbol also shows strength in Celtic culture, it shows moving forward from adverse conditions. 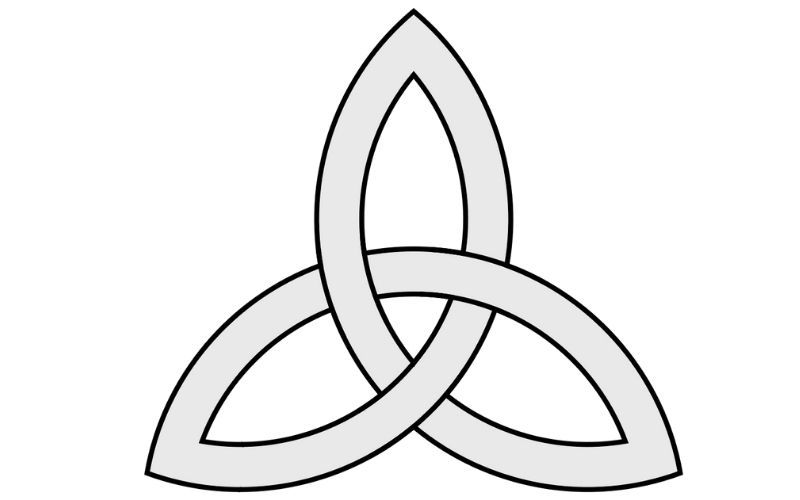 Celtic symbols and their meanings: Triquetra 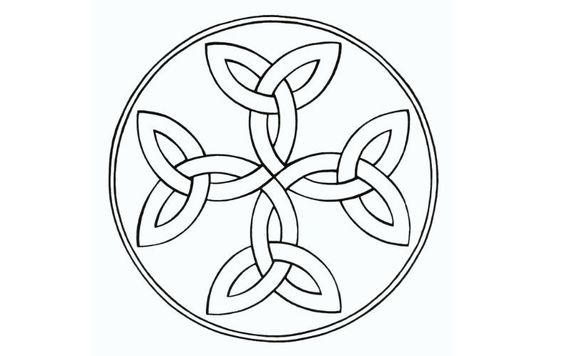 It represents unity, balance, and the eternity of God. 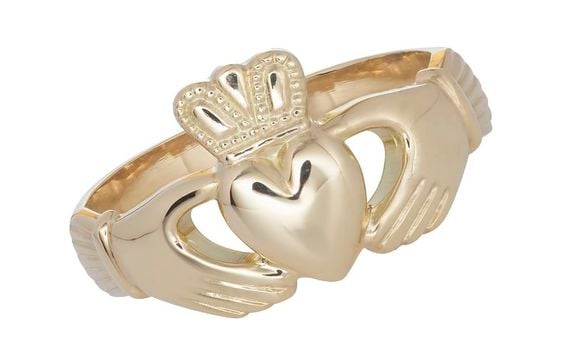 The Claddagh ring is known worldwide and continues to be worn as jewelry because of its meaning. The heart on the ring represents love while the hands represent friendship, and the crown represents loyalty. 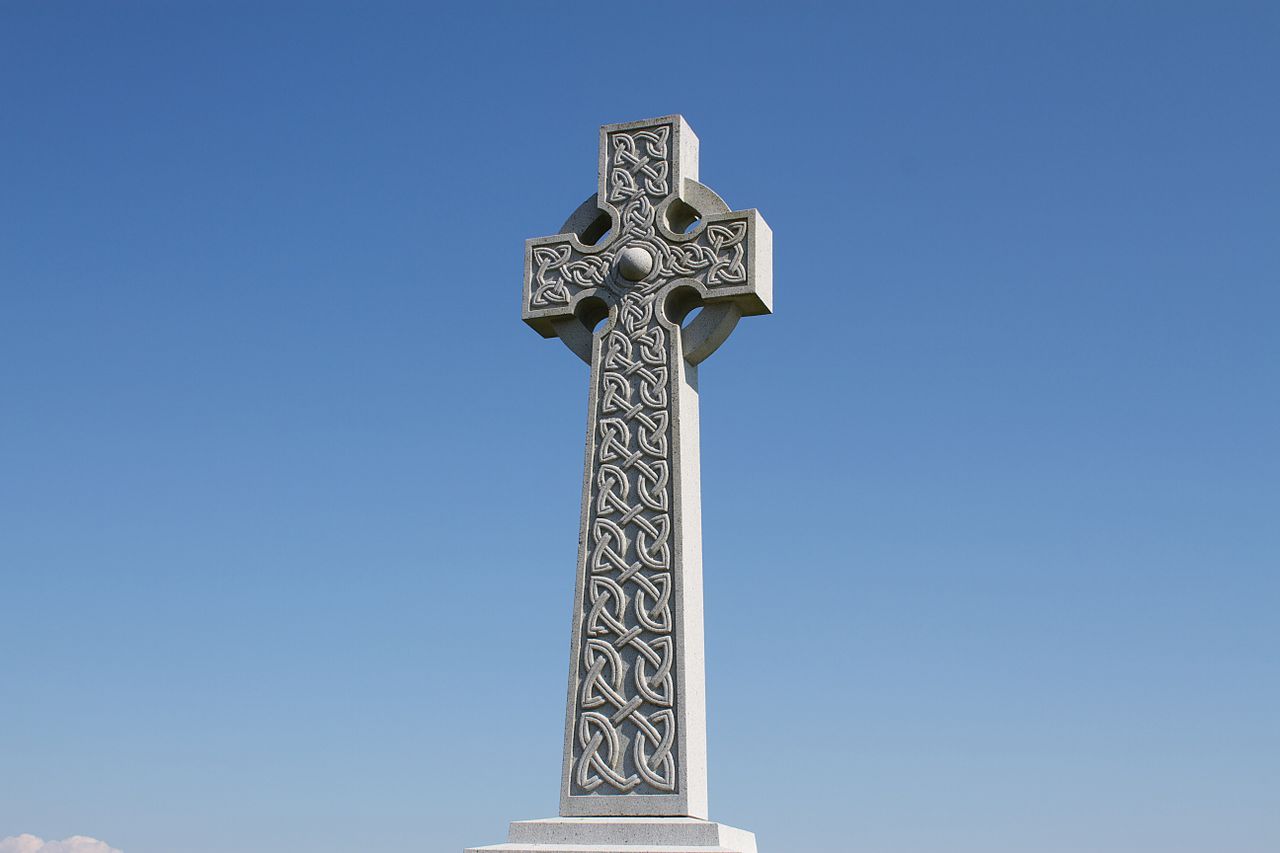 It’s believed that the first Celtic cross was formed by St. Patrick while bringing Christianity to the Druids. 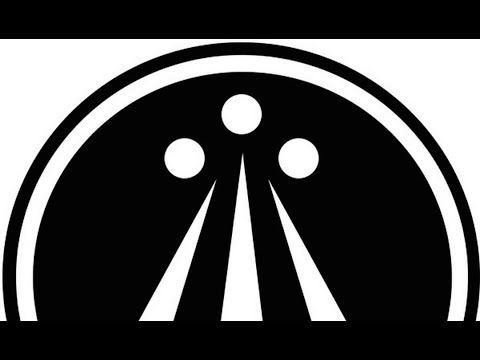 Celtic symbols and their meanings: Awen

The Awen is a Neo-Druid symbol of balance.