The new carvings are particularly spectacular due to the presence of concentric circles and arcs found on the back and sides of a stone at the north entrance passage to the prehistoric Grange Stone Circle. 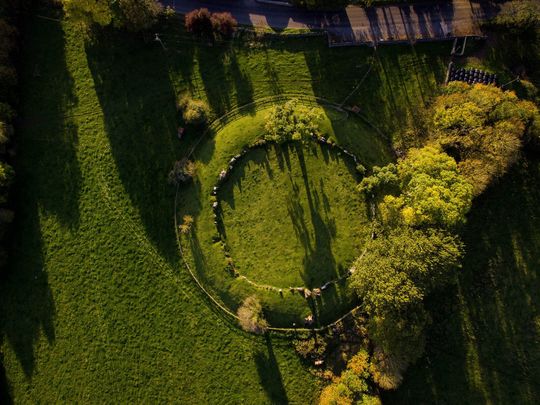 An Irish archaeological photographer has discovered a remarkable series of prehistoric carvings at the Grange Stone Circle in Lough Gur, County Limerick.

Ken Williams, a leading Irish archaeological photographer, has developed methods of lighting stones so that they can be photographed to maximum effect, allowing him to find a series of carvings over the past few years.

Williams was returning to check the stones at Grange Stone Circle as part of his research when he discovered the new carvings.

The new carvings are particularly spectacular due to the presence of concentric circles and arcs found on the back and sides of a stone at the north entrance passage to the prehistoric enclosure.

Dr. Elizabeth Shee Twohig, who has published extensive research on megalithic and rock art, remarked that the carvings are extremely rare for Munster and Connacht.

"The carvings are quite like those at passage tombs in the North and East of the country, such as Knowth and Newgrange, but there is only a single carved stone of this kind in Munster or Connaught," Dr. Shee Twohig said in a statement.

"It is possible that the stone is contemporary with the banked enclosure henge at c.3000 BC and was incorporated into the circle built inside the enclosure at a slightly later date." 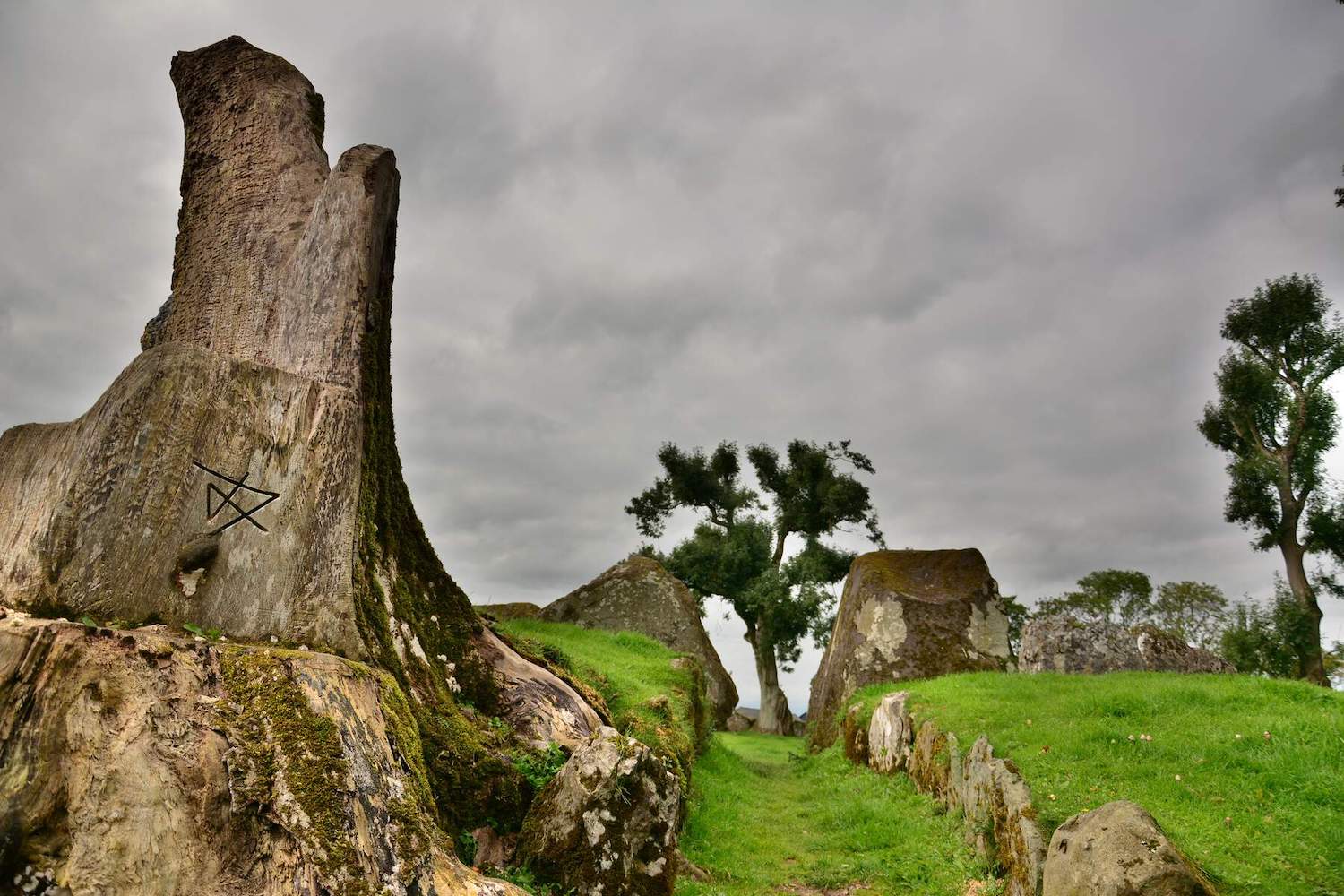 Minister of State for Heritage Malcolm Noonan welcomed the discovery of the carvings.

"This is a site that has both captivated and intrigued locals and visitors for many years. It shows yet again the capacity our national monuments have to surprise and engage us," he said in a statement.

The Grange Stone Circle is the largest standing stone circle in Ireland, measuring 150 ft in diameter and enclosed by 113 stones.

The circle's largest stone is Rannach Chruim Duibh, which weighs over 40 tons and is over 13 ft tall.

The circle comprises a ring of continuous upright stones backed by a nine-meter-wide earthen bank reaching 1.2 meters in height.

Ken Williams said he plans to publish the new carvings in an academic paper, where he will describe the art and discuss comparable examples.

On John Ford's anniversary, remembering his Valentine to Maureen O'Hara