Best-selling Irish novel of all time, the Soviets loved it

The Gadfly the controversial political novel written by a Cork woman is supposedly the best selling Irish book of all time. 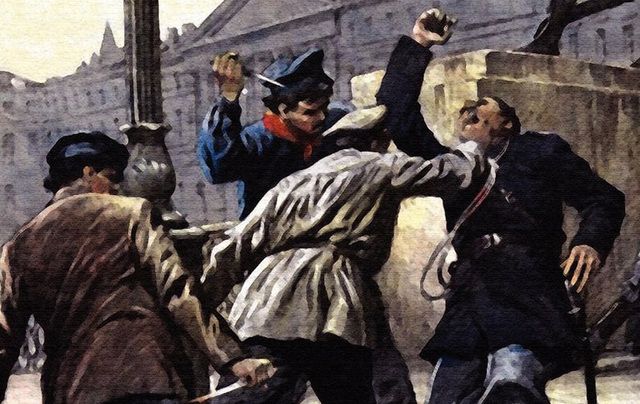 The cover of the controversial political novel The Gladfly, by Ethel Voynich.

Ethel Voynich’s master piece novel, The Gadfly, about revolutionary Italy was a runaway success behind the Iron Curtain.

Corkwoman Voynich published the story in 1897 and the story of a young Englishman who travelled to Rome during the most tumultuous time in Italian history captured the Soviet imagination in a way that few other English language novels have done before or since.

The Gadfly sold well over 5 million copies in 22 of the Soviet Union’s official languages and inspired no less than seven musical adaptations and five film and theatre adaptations each.

Originally met with disapproval by the authorities in Tsarist Russia due to its themes of rebellion and social change, it became compulsory reading for many years in the Soviet Union and enjoyed considerable popularity in both Iran and the People’s Republic of China too. It was also widely read by republican and socialist prisoners in Dublin’s Mountjoy Prison after the Easter Rising.

In it, the gallant protagonist Arthur Burton journeys to Italy at the height of the so-called Risorgimento as “The Gadfly” and becomes embroiled in ecclesiastical scandal with a shocking denouement.

Despite being published at the tail end of the 19th century the book enjoyed a resurgence in popularity in the 1950’s after a Soviet adaptation in 1955 sold 39 million box office tickets. Its enduring mass appeal in China meant that during the Cultural Revolution the once officially sanctioned text was suppressed, as nervous Communist officials worried it would inspire anti-Maoist movements.

Today "The Gadfly" is out of print in the English language, but it remains a much loved book in many countries that lived under the shadow of communist rule.