The Irish Film Institute shares historic newsreel footage capturing a day in Belfast in the 1920s. 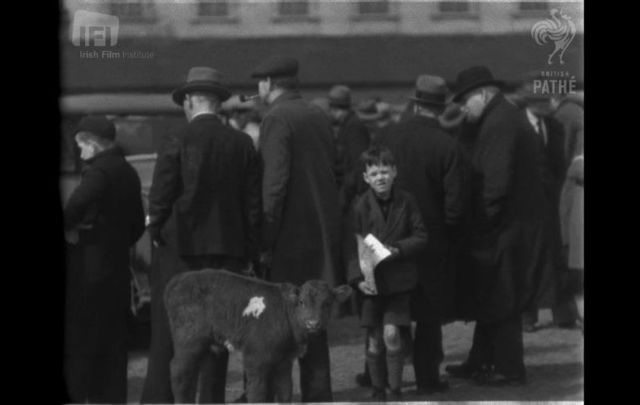 The Irish Film Institute, as part of its Irish Independence Film Collection, has shared this video entitled simply “Belfast.”

Of the nearly four-minute silent video, the Irish Film Institute says: “This newsreel is set in Belfast, Northern Ireland, in the early 1920s. In contrast to other newsreels from this period, this footage focuses on the more relaxed day to day life activities in the area.

“From beautiful scenic views of the nearby countryside to the hustle and bustle of the city markets, this newsreel feels more like a promotional travelogue.

Read More: WATCH: When a Co Kerry parish introduced a tax on cows in 1962

This newsreel is featured in the IFI’s Irish Independence Film Collection, which showcases historic Topical budget and British Pathé newsreels from the period between 1900 and 1930. The collection was created as part of The Decade of Commemorations with support from the Dept of Culture Heritage and the Gaeltacht.

The project repatriated, safeguarded, and ultimately shared the important visual documents that were “predominantly captured by non-Irish agencies” due to Ireland’s lack of indigenous filmmakers at the time.

After careful restorations, “the quality of the newly digitised footage is remarkable, allowing even those who may be familiar with this material to see it in a whole new light. Details that were previously indistinct are now crystal clear.”