How did Barbary apes wind up in Ireland 2,300 years ago? 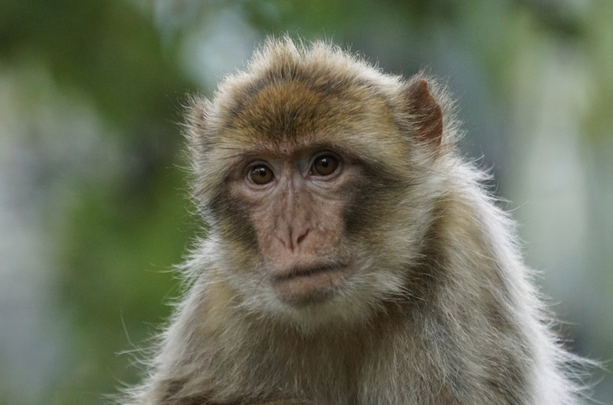 A mystery for the ages was created when the skull of an ape was found in Co. Armagh. Here’s a good history mystery.

How did the skull of a Barbary ape wind up in Ireland 2,300 years ago and remain buried near the center of Navan Fort in County Armagh for thousands of years?

Navan Fort (Eamhain Mhacha) is an ancient Irish royal site, dating back to the Neolithic period and occupied through the Late Bronze Age and the Early Iron Age. A circular enclosure, the fort has two monument structures at its center – a ceremonial burial site and an artificial mound.

In Irish mythology, it is the home of the Ulaidh, after whom the province of Ulster Is named. It was founded by the goddess Macha and in the Ulster Cycle is the seat of Conchobar mac Nessa.

The fort lay shrouded in mystery until relatively recently. In 1985, when it came under threat from a nearby quarry looking to expand, activist groups helped secure its status as a place of archaeological and historic importance – and as a local tourism draw. 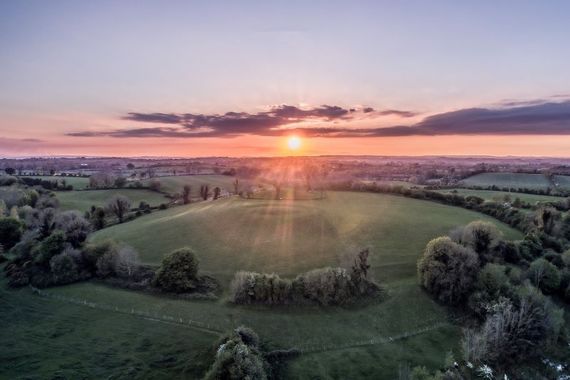 A number of comprehensive excavations were performed, revealing many artifacts of a domestic nature such as pottery, animal bones, shale armlets and glass beads. The most unexpected discovery, however, was the skull of a Barbary ape dated to 390 – 20 B.C. through carbon testing.

The Barbary ape is a species of Old World monkey, unique to North Africa and the island of Gibraltar.

Common sense dictates that the ape would not have made its own way to present-day Armagh. The most likely theory is that it was kept as a pet and traveled with traders.

As Colm Moriarty recently explained on irisharchaeology.ie, "There is some evidence in the classical sources that these exotic animals may have been traded as pets." Remains of Barbary apes have also been discovered at Roman-period sites in Britain and at an Iron Age hillfort in Luxembourg.

Even more exciting, he adds, is that the discovery of the Barbary’s skull makes a further case for the existence of trade routes from the Mediterranean to Ireland.