Among the teeming masses who left Ireland’s shores were some 4,000 destitute women who were sent to Australia. 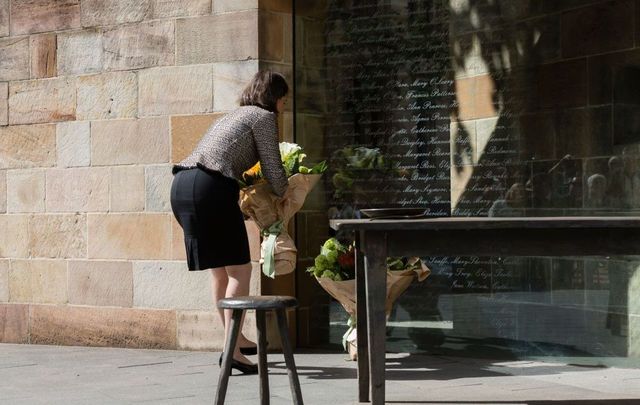 The Irish Australian community will remember the orphan women who settled in Australia at the annual Australian Irish Famine Commemoration.

This Sunday, August 25, will mark the Australian Irish Famine Commemoration, an opportunity for the Irish community Down Under to gather in memory of all those who took that long journey from Ireland in the 19th century.

This is the 20th Australian Irish Famine Commemoration, this year taking place in The Mint in Sydney. A symposium will first be held, where the Vice-Consul General of Ireland Rory Conaty and historian and genealogist Dr. Perry McIntyre will speak. Attendees will then travel to Sydney Famine Memorial. The event will pay respects to all who suffered and to young orphan women resettled in Australia.

The calamity of the Great Famine has long been summed up in the phrase “A million dead, a million fled” and among the teeming masses who left Ireland’s shores were some 4,000 destitute girls and young women who were sent to Australia. 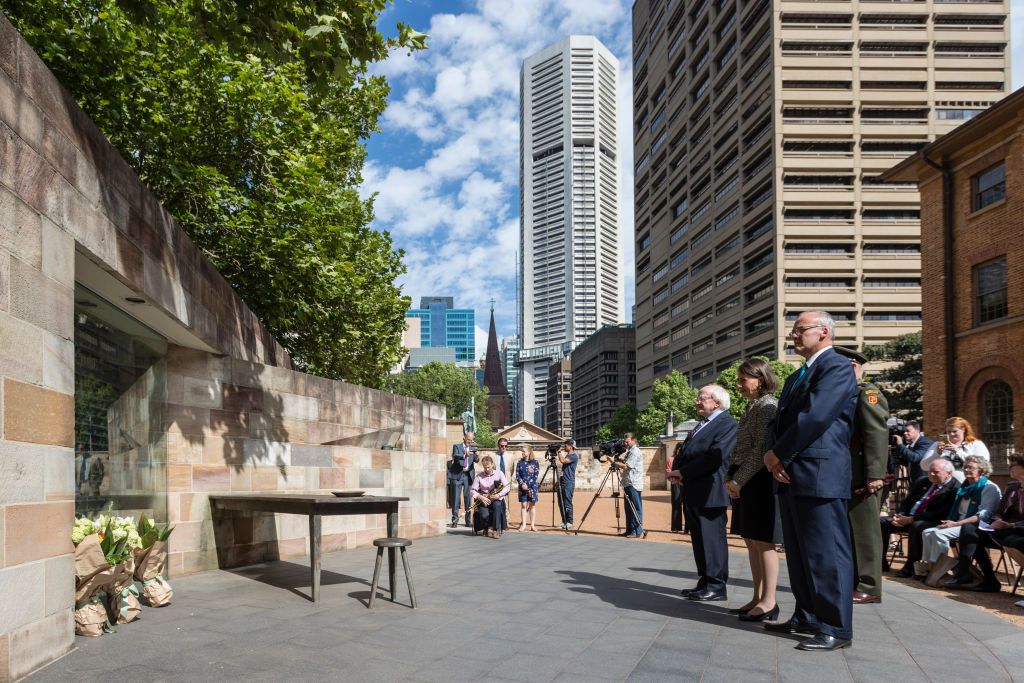 Some were as young as 14 years of age and their descendants still live under the baking sun of Western Australia today.

Ireland’s annual International Famine Commemoration will not take place until Sunday, November 3; the 2019 commemoration being held in Phoenix, Arizona.

“I am particularly pleased that the Commemoration is being held in Phoenix this year as 2019 marks the 20th anniversary of the dedication of the Great Hunger Memorial commissioned by the Irish Cultural Center.

“This year’s commemoration represents an opportunity to not only recognize the work of the Irish Cultural Center and McClelland Library in Phoenix itself but to honor the memory of those who left Ireland during the Famine itself, the subsequent years of emigration which saw many Famine Irish and their descendants make an enormous contribution in the Western U.S., and the ongoing role of the Irish diaspora and Irish-Americans in Arizona and throughout the Western U.S.”