The weight of tradition in Irish culture is one of the main reasons why the Irish are so proud of their heritage. 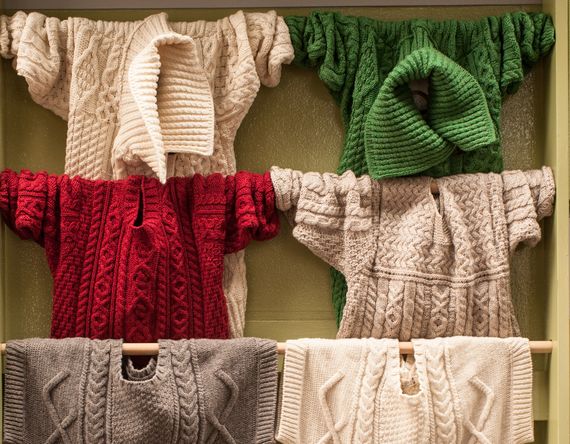 Aran Sweaters... could there be anything more Irish.

With such careful stitching by the few Aran sweater makers left, each article of clothing is its own art form which can take up to two months to create.

Though the most common whistles are made from brass, historical whistles were made from wood, clay, cane, and metal.