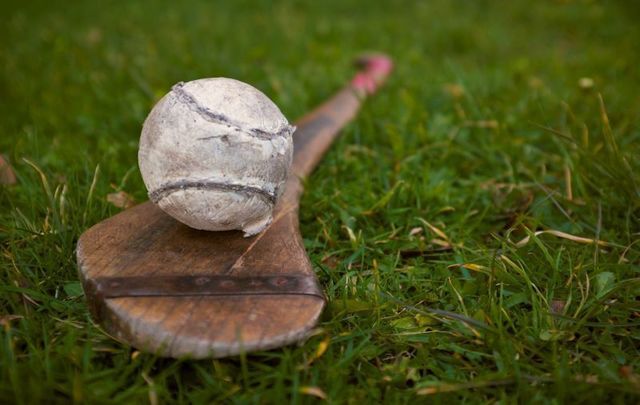 On October 23, 1915, the Laois hurling team traveled up to Dublin by train to play Cork in the All Ireland Final the following day.

Laois arrived in Dublin and checked into their hotel on Gardiner Street in the late afternoon while Cork arrived in the capital later that night. The Cork team were in buoyant mood disembarking the train and little wonder they were as they were heavy favorites to beat Laois.

At the hotel where the Laois squad was staying, the team had a hearty dinner and some of the players even had their muscles massaged but when they retired to their respective rooms, four men hired by the Laois County Board patrolled the corridors to make sure none of the players would sneak out to spend the night in the 1915 equivalent of Copper Face Jacks!

The next morning on October 24, the team had their breakfast in the hotel before going to mass in Gardiner Street church. After mass, they went back to the hotel and got dressed in their playing gear. Unlike today’s colors of blue and white, the Laois team of 1915 sported jerseys of horizontal black and yellow stripes.

There was no bus or police escort in those days as the Laois team walked towards Jones Road wearing their jerseys with their hurleys in hand.

A total of 17 special match day trains were provided for fans not only traveling from Cork and Laois but from other counties such as Galway, Kilkenny, Waterford, and Limerick as the interest in the All Ireland Hurling Final of 1915 was so great.

Admission to Croke Park for Cork versus Laois varied according to where you wanted to go. A sideline seat cost three shillings while the privilege to stand on the high bank around the pitch cost sixpence. The expense did not deter the crowds as up to 12,000 people filled Croke Park and the GAA took in £362 at the gates. 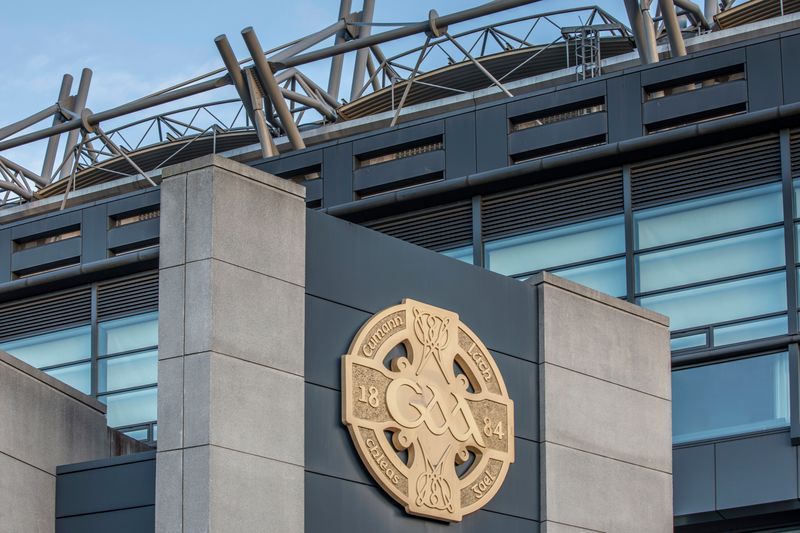 That October afternoon proved to be a cold wet one. Laois made their entrance onto the pitch without much fanfare while the Cork team followed them some minutes later with the sound of the Barrack Street Brass Band leading them out.

The rain poured in buckets and unlike Cork who wore their blue and yellow jerseys, the Laois team decided to enter the field of play wearing coats over their jerseys. Just before the sliotar was thrown in, the Laois county board decided to lather their hurleys with resin. It was a cunning move as the Laois players had a better grip on their hurleys than the Cork team.

William Walsh came from Waterford to referee the match and the sliotar was thrown in at 2:55 p.m. Cork scored three goals in quick succession. Joe Phelan was the first to register a score for Laois when he hit the sliotar over the crossbar and not long before the half time whistle was blown he managed to score a goal. Another came courtesy of John Phelan before Tom Finlay scored a point to bring them within a point of Cork at half time.

When the second half started Laois unfurled a faster game and scored three goals. Joe Hiney scored the first two goals while Jack Carroll bagged the third, but Hiney wasn’t finished, and just before the full-time whistle was blown he went and stuck another sliotar in the back of the Cork net.

As the rain continued to pour, Cork could only muster one goal, and when the full-time whistle was blown Laois won their first ever All Ireland title on a scoreline of 6-02 to 4-01.

Some of the Laois team went home straight after the match on the Sunday evening train but more of them waited until Monday to arrive home to a county bursting in a celebratory mood.

The hills were ablaze with bonfires that Monday evening when the team arrived at Abbeyleix and captain Jack Finlay led his team in a rapturous procession through the street behind a pipe band.

Most of the Cork team went home with colds and from then on it has been something of a folklore admission in the rebel county that a Cork team can never play in the rain!

The Laois team of 1915 were considered underdogs but through meticulous planning and preparation, their end reward was All Ireland glory.