Stones discovered in an Irish farmer’s wall are believed to be several hundred million years old. 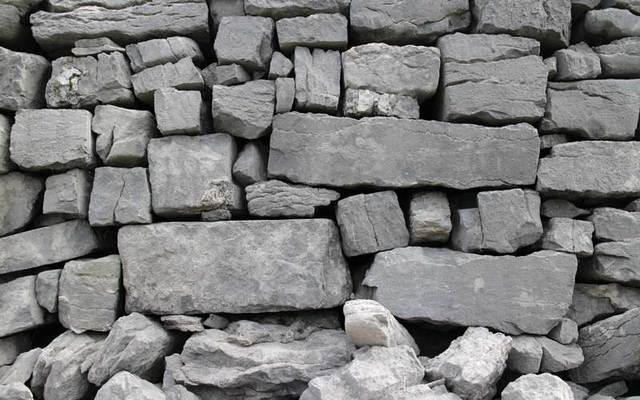 Stock photo of a stone wall in Ireland. iStock

Stones discovered in an Irish farmer’s wall are believed to be several hundred million years old.

A stone wall built about twelve years ago in Tuam, Co Galway, was found to have two stones dating back some four hundred million years, the Connacht Tribune reports.

According to the Galway County Council, one of the stones was identified as being of significant historical importance by someone doing contract work in the area.

Experts were called to the scene to examine the stone, which had the letter ‘C’ engraved on it, and  thendiscovered a second stone of equal historical importance.

Both stones have now been moved to a secure location, where a scientific examination will be carried out to determine the exact age and origins of the stones.

In a statement, County Secretary of Galway County Council Eimear Dolan said: “We have removed the stones from the location at Ballygaddy Road in Tuam and they are in a secure location in the Tuam Municipal District.

“The Council is working with staff internally with a view to seeking appropriate advice and archaeological analysis of them so that the information with regard to age, time and significance can be attained and profiled.”

The wall was constructed along land owned by local farmer Johnny Cloonan.

Cloonan said that Galway County Council informed him of the discovery and told him that the stones would be removed from the wall.

“They told me that if I had any opposition to this that they would go through a legal process and that, in the meantime, there would be a Garda presence in place to protect these stones. So they must be very important,” he said.

It is a mystery how the historical stones found their way among the stone that was quarried in Headford and used to construct the wall.