Archaeologists and geneticists now say they now know where the modern Irish people originally came from. 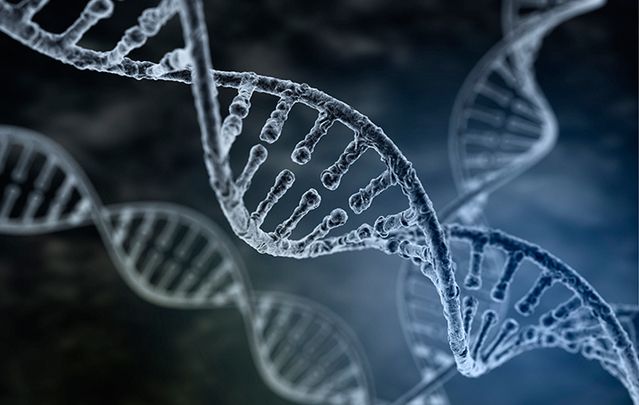 By studying the 5,000-year-old remains of a female farmer buried near Belfast, archaeologists and geneticists now say they now know where the modern Irish people originally came from. iStock

With a lot of cutting-edge science, researchers in December 2015 published a study telling the world where the Irish heritage first originated.

By studying the 5,000-year-old remains of a female farmer buried near Belfast, and the remains of three men buried 3,000 and 4,000 years ago on Rathlin Island in County Antrim, archaeologists and geneticists now say they now know where the modern Irish people originally came from.

The remains of the Bronze Age male farmers show a different group of migrants entering Ireland one to two thousand years later. Those farmers came from the Pontic steppe of southern Russia. They brought metalworking culture, the genetic disposition for blue eyes, and the gene for a blood disorder so often found in Ireland that it’s known as the Celtic disease: hemochromatosis.

DNA research isn’t just for looking back thousands of years. With a vial of saliva and a little cutting-edge science, AncestryDNA can discover whether your grandparents or great-grandparents really did hail from Ireland or any one of 26 distinct ethnic populations. AncestryDNA can also be an invaluable tool in genealogical research by matching up your DNA with relatives you might never have known and by identifying common forebears you may never have heard of.