In advance of his 2016 trip to Ireland the Vice President shared his pride of visiting his ancestral home with his family. 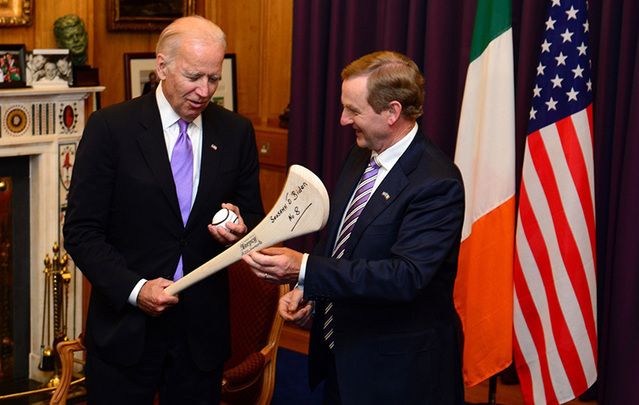 Joe Biden is gifted a hurl and sliotar by the Irish leader Enda Kenny. RollingNews

In June 2016, Joe Biden, then the Vice President of the United States made a state visit to Ireland, his ancestral home. Ancestry.com were proud to chronicle Biden and his family’s visit as he explored his family history.

* There are many paths to finding your family story. Whichever way you choose—tracing your family generations back with a family tree or uncovering your ethnicity with AncestryDNA—Ancestry be here to help you. Unlock your own ancestry with a DNA test