More than one million Jameson employee records have been released and are now free to access online for the month of July. 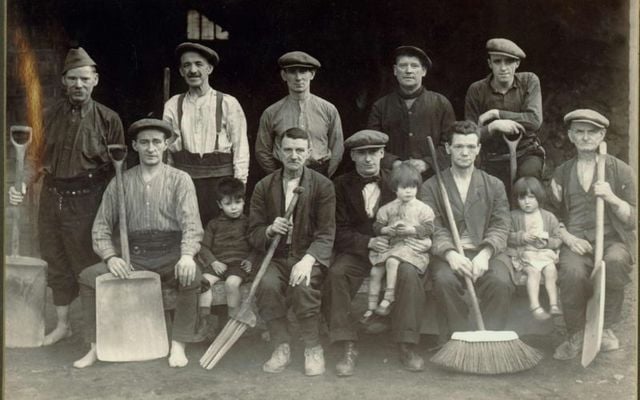 More than one million Jameson employee records have been released and are a treasure trove of information for those researching their Irish family history.

Irish Distillers, producer of some of the world’s best-loved Irish whiskeys, and Ancestry, the global leader in family history, have worked together to share the Jameson employee records online.

The historic Jameson Distillery Bow Street records, which are part of the Irish Distillers archive, contain detailed weekly wages books and include the employee names, as well as occupation, hours worked, and wages paid, spanning over 100 years from 1862 to 1969. 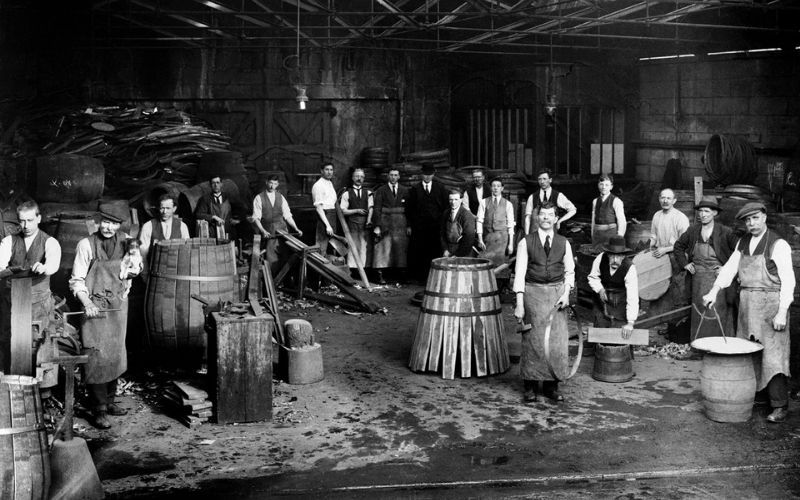 The Jameson Distillery at Bow Street closed as an operational distillery in Dublin in the 1970s and production moved to Midleton, but today, the lives of its ‘Barrelmen’ can be explored through these digitised wage books – a potential treasure trove of information for those researching their Irish family history.

The records are thought to be important for many reasons, but mainly because for many of those listed in the earlier volumes, there is no other surviving administrative record of their lives.

Civil registration of births only began in 1864, so many may not have had birth certificates, and later records were destroyed in the bombing of the Four Courts in 1922.

The records also show further insight into life in Ireland within the period covered. During the Easter Rising in 1916, the distillery on Bow Street was taken over by the rebels which meant no staff could get to work. By law, that meant the employer did not have to pay them. However, there is a note in the wage book to say: ‘Rebellion in Dublin, all employees paid full week.’

Commenting on the release of the records online, Archivist at Irish Distillers, Carol Quinn said: “I have always tried to answer any genealogical query that I receive. However, physically looking through the volumes – some of which are half a metre in size – isn’t good for the longevity of the records and leads to damage. 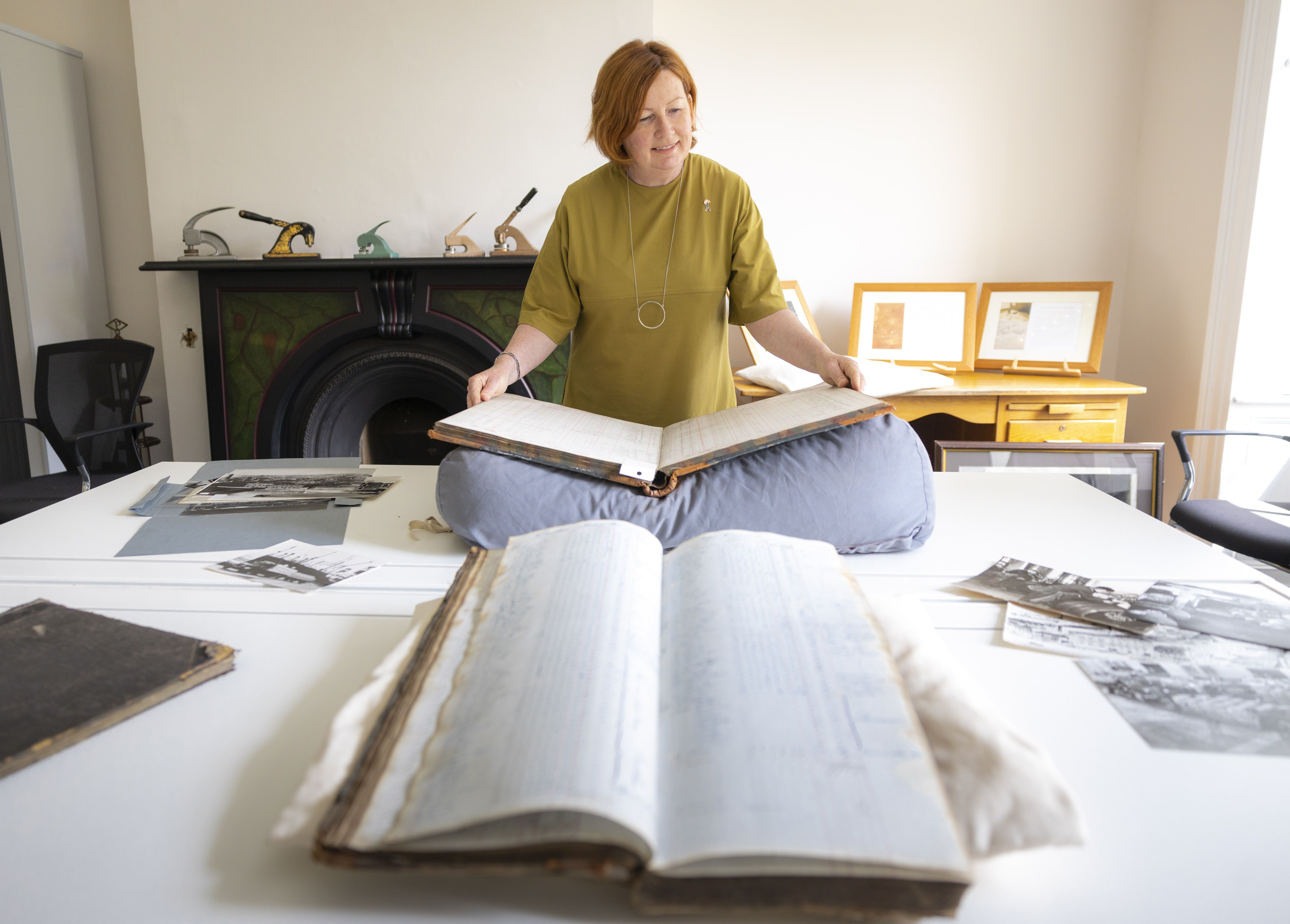 Pictured in the Archive at Midleton Distillery is Carol Quinn

"Thanks to Ancestry and the team who came to Midleton to digitise the volumes, all of the records are available online and people can look up the records themselves and find out if their relatives worked at Jameson Distillery Bow Street and what their working life was like.”

Records in the collection span from 1862-1969, but records that hold personal details are only available to view up to 1937, to protect the privacy of any living people.

The collection, which contains over one million indexed records, is now available to search on Ancestry and will be free of charge to access for the month of July.