A tranche of birth, marriage and death certificates has been made available online for no charge. 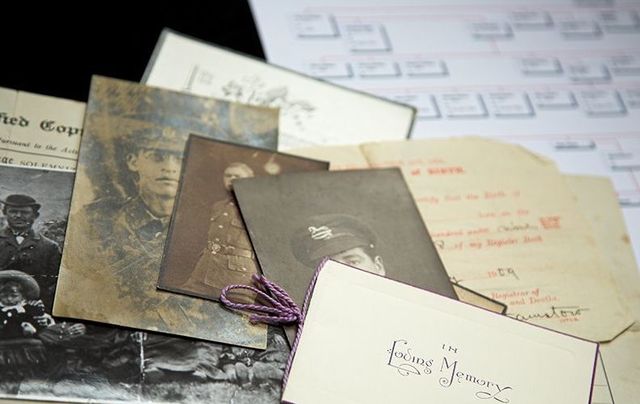 Irish birth and marriage certificates from as far back as 1864 are now available for free online, while death certificates between 1878 and 1968 are also accessible.

A plethora of Irish genealogy records were made available online thanks to a joint initiative from the Department of Culture, Heritage, and the Gaeltacht and the Department of Employment Affairs and Social Protection, in 2019.

The digitization of the records has been carried out by the Civil Registration Service and by members of the Department of Culture, Heritage and the Gaeltacht, who prepared and uploaded the records.

Over two million people have visited the website since the records first went online in 2016 and this further addition should only increase that number.

Speaking about the addition of these new records, Minister for Culture Josepha Madigan said that “this was an exciting development in family history research for Irish people here and all Irish descendants around the world.”

Social Protection Minister Regina Doherty echoed the sentiment of her ministerial colleague by dubbing the Civil Registration Service “one of the State’s essential services and one of the greatest resources for those establishing their family histories. Providing this open and free access to older records and registry entries will further support the efforts of many family historians throughout the world.

“The growth in interest in family histories – helped by programs such as Who Do You Think You Are and the possibility of digital archiving – has been facilitated by greater and easier online access and today represents another positive development for all genealogical detectives.”

The General Register Office is currently working on further updating the records. Plans are in place to extend the digitalization of death certificates by 14 years to 1864, while there are also plans to update almost 20 years of marriage records. Soon, marriages as far back as 1845 will be available to view online.

Have you been researching your Irish genealogy? Let us know how it's going in the comments.