Explore the history of the Duffy name: its family crest, coat of arms, and famous clan members. 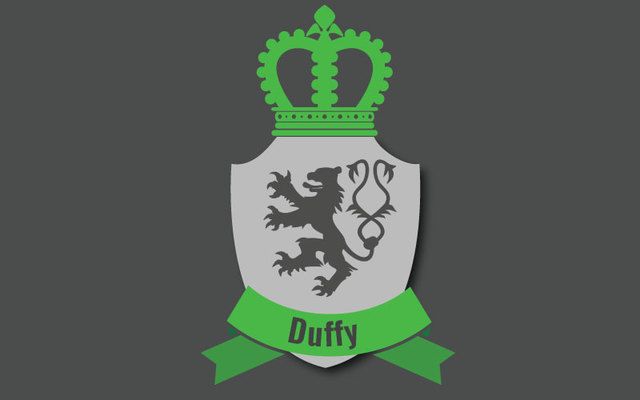 Here are some interesting facts about the Irish last name Duffy, including its history, family crest, coat of arms, and famous clan members.

Everything you need to know about the Irish surname Duffy: its meaning, origins, interesting facts, and famous people with the last name Duffy.

Are you a member of the Duffy family? Know that it's a great Irish name but have always wanted to learn more, like what exactly it means or what part of Ireland it's associated with?

We have all the facts on the Irish surname Duffy here!

"Descendant of the dark one."

Are you a Duffy? Done some family research on your name? Let us know what you've found, or just say hello to your fellow Duffys, in the comments section, below.