Cavan Townlands contains a comprehensive dataset of census records and census substitutes from the 19th century focusing on the towns of County Cavan. 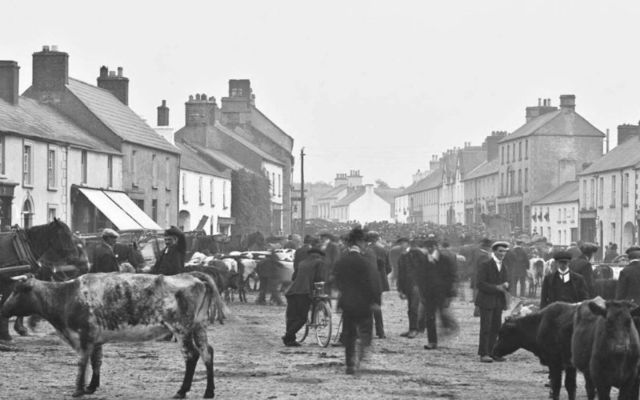 An online database is using 19th-century census records to provide a detailed ancestral history of more than 2,000 Cavan townlands.

Michael McShane, who launched the website Cavan Townlands with his wife Catherine Kerr, has uploaded a dataset of census records and census substitutes from the 19th century focusing on the towns of County Cavan.

Although not a Cavan native, McShane has traced his family heritage back to the county and is now sharing his extensive research with others who are keen to trace their ancestry.

He has uploaded records from the 1821 census, which covers 17 of the 36 parishes in Cavan, in addition to the records of the Tithe
Applotment Book of 1832, which covers most towns in the county.

McShane told IrishCentral that he is working on uploading records from the 1901 and 1911 censuses to further aid ancestral exploration.

He has created a homepage for each town, allowing people to sift through all 19th-century records in one location.

McShane has also created a map of most towns complete with townland boundary overlays to help people locate the right records and has also compiled a comprehensive list of population and number of houses for each town from 1821 until 1911.

McShane has additionally provided a guide explaining how to use and access the records on his website.

To learn more about the ancestral history of Cavan, click here.