Why a DNA testing company is laying off 100 people 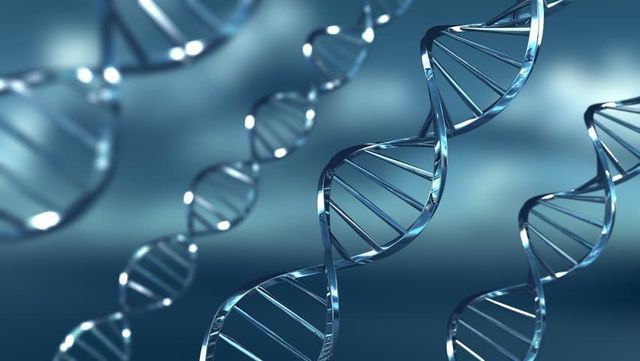 Sales for home DNA tests are down. Shutterstock

CEO Anne Wojcicki said the company has had to let go of about 14 percent of their staff because the market for consumer DNA tests has plummeted.

CNBC reports that the operations teams, which were focused on the company’s growth and scaling efforts, were included in the layoffs. The company will also “tighten its focus” on direct-to-consumer business and its therapeutics arm and will scale back its clinical studies arm in coming months.

Wojcicki, who cofounded the company in 2007, said she was “surprised to see the market turn.

“This has been slow and painful for us,” she said.

Although she doesn’t have any clear proof for why sales on home DNA tests are down, she notes that privacy fears could be a factor as well as recession fears.

She said “privacy is top of mind” for both consumers and her executive team and said the company hired a new chief security officer early last week.

“I think the tech world needs to own this better communicate privacy standards to build trust,” she said. “I want to jump in and really own it.”

Wojcicki also said people might fear an economic downturn and don’t want to spend a few hundred dollars on a genetic test.